One minute Tom Brady is being thrown out of a Tampa park, the next the city’s mayor is cheerfully apologising and hinting the area could one day be renamed if the quarterback delivers.

It would appear the 42-year-old’s new home city is keen to ensure all parties get off on the right foot.

No sooner had Brady joined the Tampa Bay Buccaneers than he was asked to leave a park in the area during a workout because of the city’s coronavirus shutdown.

Still, if you’ve won the Super Bowl six times and are regarded as one of the greatest of all time (GOAT), people will go out of their way to make you feel at home.

In a witty letter, the city’s major Jane Castor wrote: “Tom, my apologies for the miscommunication when you arrived – not the best first impression.

“But given my law enforcement background, I couldn’t help but have someone investigate the sighting of a GOAT running wild in one of our beautiful city parks. No harm – no foul and thanks for being a good sport.”

Brady ended a 20-year spell with the New England Patriots to join Tampa Bay, who have also signed his former team-mate Rob Gronkowski for the 2020 season.

Gronkowski, who has openly discussed his love of partying, was also addressed in the letter and politely warned: “Just remember: ‘No Shirt, No Shoes, No Service’ is still in effect around here.”

Tampa will host Super Bowl 55 on 7 February 2021, so Castor simply asked the pair: “So let’s gets serious, how can we help you guys win the Lombardi Trophy in Super Bowl 55? It is our aim to be the first team to win a Super Bowl in our own back yard. We dream big and set the bar high around here, more importantly, we get things done.”

And Brady, it seems, now has new motivation.

The four-time most valuable player in the Super Bowl has reportedly sought to trademark the terms TOMPA BAY and TAMPA BRADY in recent weeks.

It appears, with success, the door may be open for change. 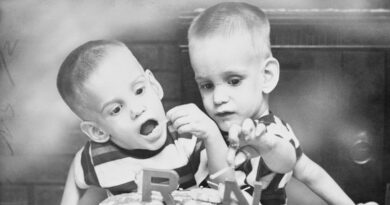 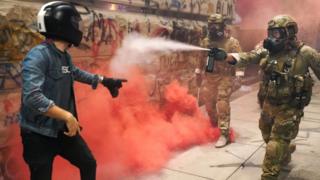 Why the proposed US ban on menthol cigarettes is controversial