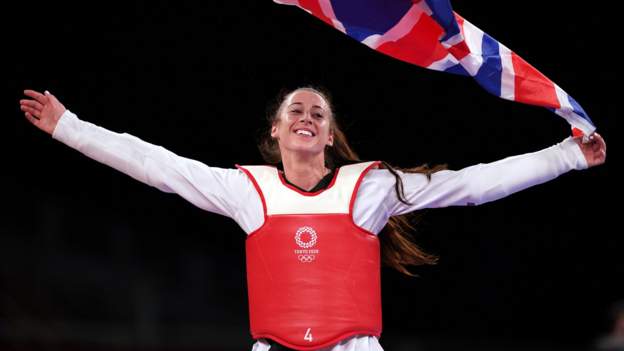 Great Britain’s Bianca Walkden says her taekwondo +67kg bronze medal at Tokyo 2020 was “not the colour I wanted”.

Walkden, 29, lost in the final second of her semi-final against South Korea’s Lee Da-bin.

The three-time world champion bounced back to beat Poland’s Aleksandra Kowalczuk 7-3 in the bronze medal match and secure her place on the podium.

“I’m glad I came away with an Olympic medal, but it was not the colour I trained for or expected,” said Walkden.

“I gave my heart and soul in that semi and was a little bit unlucky with some of the decisions.

“I wanted to come out and be a true champion like I train for every day, I wanted to stand there with my head held high and fight no matter what.

“I feel a little bit dead inside and it’s killing me. It’s a medal, just not the colour I wanted. I might paint over it when I get it home, no-one has to know.”

Walkden looked composed against Kowalczuk, though she only landed four single-shot punches in the opening two rounds to hold a narrow lead going into the third.

A shot to the body and then a two-point kick in the third round helped her go four points clear and she comfortably held off her opponent in the final minute to seal victory.

Walkden showed considerable character to bounce back from the agonising nature of her semi-final defeat to Da-bin.

She had held a two-point lead with three seconds left on the clock, but Lee landed a head kick with one second remaining to win 25-24.

It mirrors Walkden’s achievement in 2016, when she lost in the golden point round in the semi-finals and had to settle for bronze.

The Liverpool-born fighter has vowed to come back stronger and go for gold again in three years’ time in Paris.

“I’ll be proud when I get a gold, [Paris 2024] is only three years away,” she added. “I’m not that far off, I’m a three-time world champion, three-time European champion, I’m world number one and I’ve got two Olympic medals. Anyone else would die for that and I need to remember that.”

Korean Lee had to settle for silver after a 10-7 defeat to Serbia’s Milica Mandic in the final.

It was Mandic’s second Olympics gold after success at London 2012. 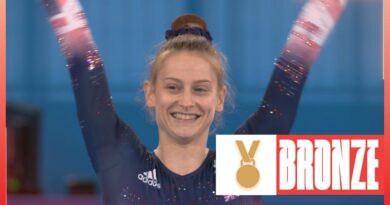 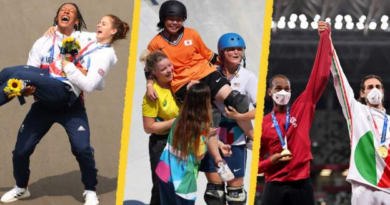 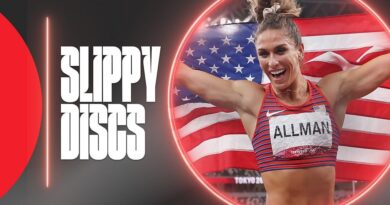