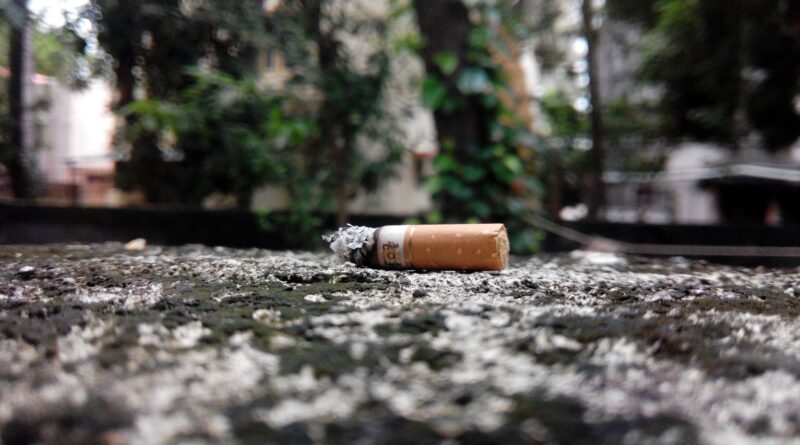 Taxes and advertising restrictions may have contributed to a decline in the number of people using tobacco of 20 million over five years, but more investment is needed to persuade users to quit, says the WHO.

Sixty countries are now set to meet the global target of decreasing tobacco use by 30 percent between 2010 and 2025—up from 32 countries in 2019—according to a WHO report released this month.

Since the last report on global tobacco trends was released two years ago, the African and South-East Asia regions of WHO have joined the Americas region of the global health body to be on track to achieve the 30 percent reduction.

“Whilst some have suggested that illicit tobacco is contributing to the declining rates, in reality it is almost impossibleto get good data on this issue,” says Allen.

Suvadip Chakrabarti, consultant surgical oncologist at the Apollo Cancer Centre in Kolkata, India, tells SciDev.Net that “many countries have increased the taxes on tobacco products which have made them dearer.” He adds that photographs of cancer patients—required to cover 33 percent of tobacco packaging in India and 67 percent in the case of Singapore—may have contributed to the decline in usage.

According to the WHO, a per capita annual investment of US$1.68 for evidence-based tobacco cessation measures including “brief advice,” “toll-free quit lines” and “SMS-based cessation support” “could help 152 million tobacco users” quit by 2030.

The report also showed that 231 million women use tobacco globally compared to 244 million women in 2018. In WHO’s European region 18 percent of women still use tobacco, significantly more than in other regions.

Lawrence Gostin, a professor of Global Health Law at Georgetown University, Washington, DC, US, and director of the WHO Collaborating Center on National and Global Health Law, tells SciDev.Net that tobacco use among women, especially mothers, is alarming.

“Notonly does this affect the health and longevity of women but it also increases risks to families and children,” he says.

With about 432 million tobacco users, the WHO South-East Asian region (including India, Bangladesh, Indonesia and Nepal) has “the highest rates” of tobacco use but also the “fastest” decrease. WHO’s Western Pacific region (including Malaysia, Cambodia, Vietnam and the Philippines) is projected to “become the region with the highest tobacco use rate among men, with more than 45 percent of men still using tobacco in 2025.”

Regarding the use of e-cigarettes, Sunday Azagba, an expert in tobacco control policy and associate professor at the Penn State Nese College of Nursing in the US, tells SciDev.Net that “we need tighter regulations to prevent kids from taking up this behavior.”

According to Gostin, e-cigarettes have escaped rigorous regulation in many countries and that is a problem in itself because of the harms they cause. “These electronic devices can be a gateway to tobacco use,” he says.

One in five doctors in Sweden has a doctor parent

COVID Vaccines for Kids Under 12 Could Come This Fall: Fauci 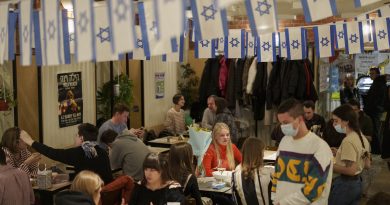