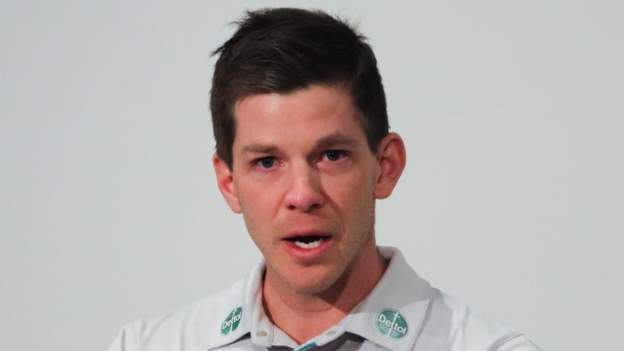 Tim Paine has stepped down as the captain of Australia’s Test cricket team after revealing he was investigated for a sexting scandal.

Paine said he’d sent messages to a female co-worker at Cricket Australia in 2017 which sparked an investigation by officials for misconduct.

He said he had been “exonerated”, but that he would step down because he had learnt his texts were due to be publicly revealed.

Paine has been captain since 2018.

He will remain in the Test side which is due to face England in the Ashes series beginning next month.

Paine revealed the scandal in a press conference on Friday, describing stepping down as “an incredibly difficult decision but the right one for me, my family and cricket”.

“I deeply regretted this incident at the time, and still do today. I spoke to my wife and family at the time and am enormously grateful for their forgiveness and support,” he said.

“On reflection, my actions in 2017 do not meet the standard of an Australian cricket captain, or the wider community.”

Cricket Australia’s chairman Richard Freudenstein said administrators had accepted Paine’s decision and would now work through the process of selecting a new captain.

Current vice captain Pat Cummins is regarded as frontrunner to be the next skipper. 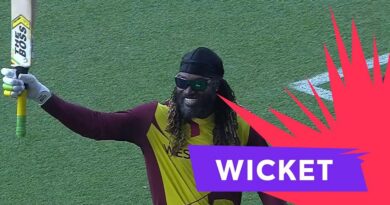