Pontefract-born Bresnan was part of the Yorkshire side that won back-to-back Championship titles in 2014 and 2015.

At international level, he played in two Ashes series victories by England over Australia and was in the team that won the World T20 in 2010.

A club statement said the 35-year-old had decided to leave “to pursue playing opportunities elsewhere.”

Bresnan’s existing contract only took him up until the end of the current season which is still to get under way because of the coronavirus pandemic.

Counties are discussing a possible start in early August with first-class and T20 Blast competitions, based on regional groups.

Bresnan, though, will not now be involved with Yorkshire for whom he made his first-class debut in 2003, two years after joining the staff at Headingley.

“Hopefully with me moving aside, the younger players will get their opportunity to kick-start their careers as well,” he said.

“It has given me immense pride to represent the county for the best part of two decades. My Yorkshire cap is one of my proudest possessions.

“I didn’t take this decision lightly but now is the best time to move on. There is still plenty of fire in my belly and I look forward to what the future brings.”

Bresnan played 23 Tests, 85 one-day internationals and 34 T20 games for England between 2006 and 2015 and his list of achievements also includes helping Perth Scorchers with Australia’s Big Bash tournament in 2017.

He was described as England’s “lucky charm” when named as one of Wisden’s five Cricketers of the Year in 2012, having helped them to a 4-0 series win over India the previous summer.

“Everyone at the club has huge respect for Tim for what he has achieved in his career for Yorkshire and England,” said Tykes director of cricket Martyn Moxon.

“His contribution both on and off the field has been immense and we wish him every success for the future.” 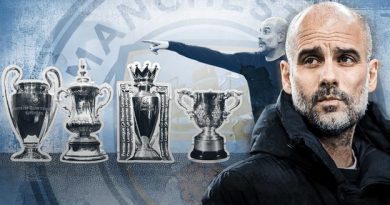 ‘Dream’ restaurant opens and closes due to lockdown 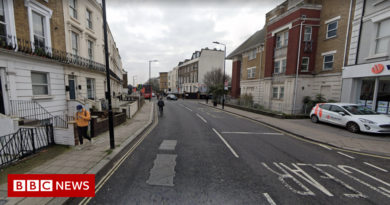