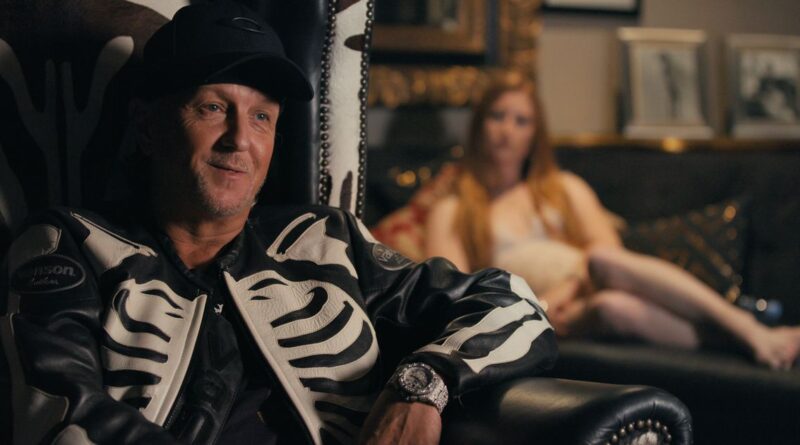 Tiger King 2 is out of its cage. Everybody went nuts for the bizarre true crime documentary at the start of the pandemic, and now Netflix is revisiting Joe Exotic, Carole Baskin and the weirdos and wannabes prowling the wild world of American animal sanctuaries. Widening its scope, Tiger King 2 is a snapshot of the modern era from grubby roadside zoo to the US Capitol under siege. And it’s really depressing.

When the world turned upside down in 2020, we were all looking for some kind of shared experience, and many of us found that in this stranger-than-fiction streaming series. It had eccentric characters like the country-charismatic Joe Exotic, an unsolved mystery or two, and salacious twists at every turn. Plus animals! There was an element of pointing and laughing in the Tiger King frenzy, but, my word, we needed a laugh back then. And we still do. The problem is that the novelty of the first season’s oddball reveals has given way to a stumbling parade of troubled people still doing stuff that’s kinda mad and kinda bad, but mostly just desperately sad.

The new season opens with stay-at-home orders shutting down the US in March 2020. A suddenly upended world got even loonier as Netflix’s hit inspired TikTok dances and memes, and even the president of the United States joked about it. In a meta twist to season 2, the documentary reports on events that it also influenced. People featured can’t escape their fame even as they hamfistedly try to exploit it. They even get recognized by cops when pulled over for DUI. But most sinister is the reaction from viewers taking sides, with many calling for Joe Exotic’s freedom and Carole Baskin’s head.

Baskin no longer has any time for the people behind the Netflix documentary, but does appear in clips recounting the hate-filled abuse sent to her by viewers. Some overzealous viewers have even taken on the role of amateur sleuths and delved into the mystery of Baskin’s former husband Don Lewis, who disappeared in 1997. The documentary spends not one but two episodes on his case, with these people saying very little of anything.

If the theme of the first series was the demented lengths people like Joe would go to in search of validation through attention and fame, this series spotlights people who desperately try to insert themselves into these stories. Among the footage, there’s a motif of people shooting powerful weapons in their back yards, whether it’s a target of Joe or a pumpkin as Carol’s head. And we meet the YouTubers obsessed with the Don Lewis cold case, or private investigator Eric Love, who leads “Team Tiger” in an overblown attempt to secure a presidential pardon for Joe despite never having met him.

Joe Exotic himself, hero of lockdown, is meanwhile stuck in a rather more permanent lockdown. “It would be nice if I could see me being famous,” he says down a phone line from federal prison in Texas, while Jeff and John and Joshua draw crowds and rake in cash for selfies. In this series, Joe functions as a kind of Greek chorus passing comment on the people and events. But the show is a lot like the roadside zoos it exposed: Without the guilty distraction of a colorful ringmaster, the circus is revealed to be listless and traumatized caged animals. And that’s not entertaining at all.

So the new series delves into whether Joe’s infamous fellow zoo owner Jeff Lowe and his buddy Allen Glover told the truth when they testified that Joe planned to kill rival sanctuary owner Carole Baskin. There’s also a full episode devoted to obnoxious sanctuary owner and cartoon bad guy Tim Stark. The series builds to a revelation that Joe’s lawyer talks up as a shocking game-changer, but to the rest of us surely smells like just another round of self-serving bickering.

Even if you’re invested in these personalities, the second season mostly goes over familiar ground as the shabby crew squabbles over who said what and who framed who and who just wants to be famous. If there’s a genuine reason to return to the story, it’s to see how the whole sideshow intertwines with bigger stories in this mad age. Tiger King becomes a lens to look at our modern world.

The Tiger King phenomenon is inextricably linked with COVID. It says a lot about social media and the nature of fame in the digital age. It highlights mistrust of the media, of experts and of the authorities. It even touches on the relationship between Donald Trump and his supporters in the American heartland: By chance, Team Tiger was there the day self-proclaimed patriotic Americans stormed the Capitol.

Crime in fiction, and particularly in true crime nonfiction, will always offer a frisson of pleasure and fear. True crime is partly voyeurism, partly vicarious thrill, partly a desire for sensational entertainment. Tiger King was a guilty pleasure, but peering into the cage again is deeply dispiriting. As Joe Exotic says down the phone from prison, “Welcome to my world of bullshit.” 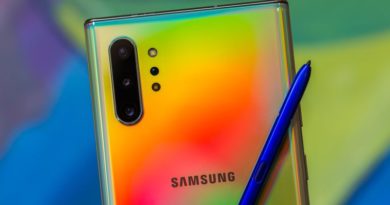 Note 10 Plus vs. Note 9: Which Samsung Galaxy phone is the better buy? 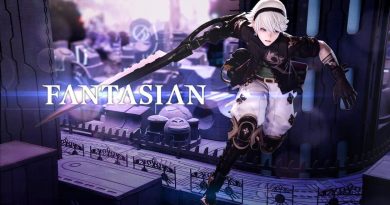 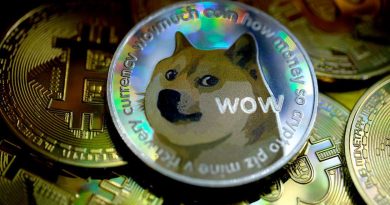 Elon Musk gives Dogecoin a boost with a tweet

Following the capture of its most wanted drug lord, Colombia is going after his criminal network. Read more BBC News