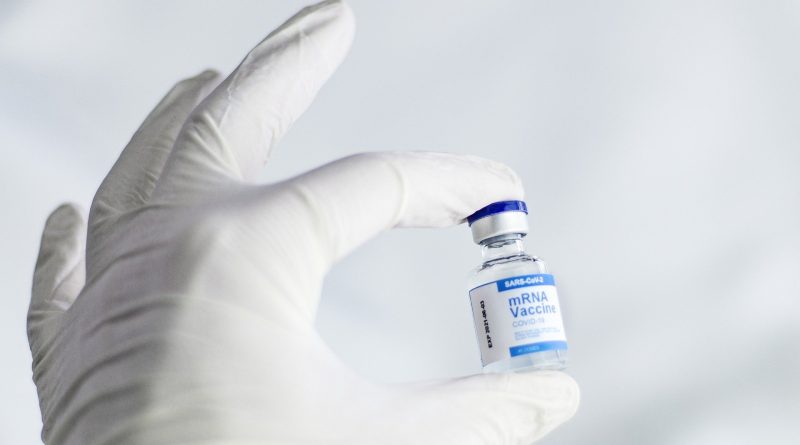 As the Delta variant spreads rapidly throughout the world, the prospect of a third “booster” shot is gaining interest even in nations where a large proportion of people are vaccinated,.

Experts say it is too soon to know for sure if countries will need to organise a third vaccine round later in the year. Some suggest that priority should be given to hundreds of millions in the global south who have not even gotten their first jab yet.

Earlier this month, manufacturers Pfizer/BioNTech said they would ask US and European authorities for permission to provide a third dose of their vaccine.

They said this was aimed at ensuring stronger immunity in individuals than that bestowed by two doses.

The developers said that two doses of their vaccine protected against severe COVID-19 for at least six months.

But faced with emerging variants, they said they anticipated some decline in efficacy over time.

The White House’s chief medical advisor Anthony Fauci, speaking on CNBC on Tuesday, said Pfizer/BioNTech’s third-dose application was “an appropriate preparation (for) the eventuality that you might need a booster”.

“But when you translate that into, ‘We will need a booster, everyone’s going to get a booster,’ that is not appropriate,” Fauci said.

He added that there were still too many people who are not fully vaccinated with two doses, let alone three.

What do authorities say?

There is currently no sign that medical agencies will recommend a third dose for everyone who has already received two.

The European Medicines Agency and the European Centre for Disease Control says it is still too early to tell if a third dose is needed.

“There is not yet enough data from vaccination campaigns and ongoing studies to understand how long protection from the vaccines will last, also considering the spread of variants,” they said in a joint statement.

Didier Houssin, director of the World Health Organization’s emergency committee, said he didn’t believe there was enough evidence to justify recommending a third dose at this point.

He also warned that talk of a third dose could “aggravate concerns over access to vaccines” at a time where most countries have only a tiny percentage of people fully inoculated.

Hungary’s President Viktor Orban on Friday said that some citizens would be able to access a third injection from the start of August.

Hungary has largely gone it alone in terms of vaccines, widely using Chinese and Russian shots instead of the Moderna, Pfizer/BioNTech, AstraZeneca and Johnson & Johnson makes approved for use in the EU.

Although mass third dose campaigns don’t appear to be on the horizon, several countries have already started giving third doses to certain people.

These include individuals who have a weakened immune system, including those who have undergone organ transplants, or suffer from cancer or renal problems.

Along with France, Israel this week began giving third doses to certain people.

“Recent data showed that the immune response provoked by two doses were insufficient among severely immunosuppressed individuals,” France’s vaccine committee said in May.

For its part, Israel justified its decision by pointing to “a large number of cases in recent weeks” as well as the risk posed to immunocompromised patients.

France went a step further on Monday in announcing that a “booster campaign” would start from September for people fully vaccinated early in the year.

The vaccination council said earlier this month that it was starting its third dose drive with over 80s.

“Scientific data to support this proposal are still limited, but taking into account studies showing a fall in antibody levels in this population, and the potentially serious impact on the care system, it appears reasonable,” the council said.

It added that it was possible younger people would eventually have access to a third shot, depending on how the pandemic progresses.

Will one dose of a two-dose COVID-19 vaccine protect me? 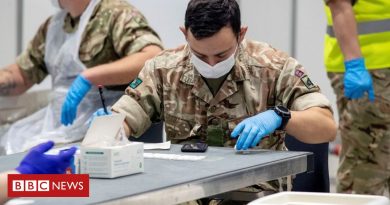 Covid-19: Military to support mass testing of students in England