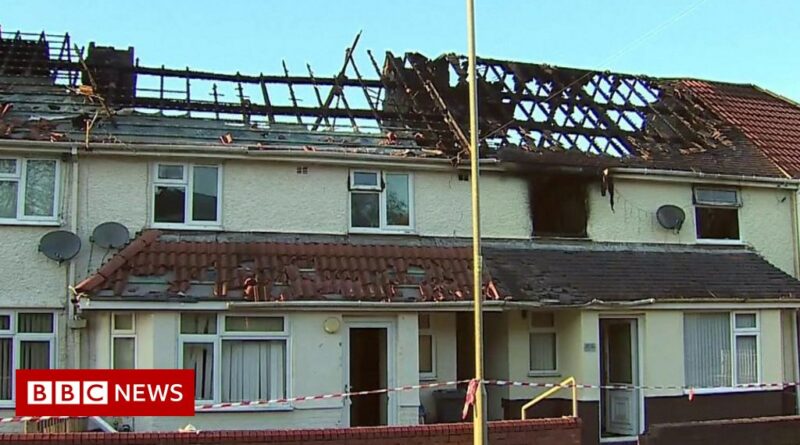 Thousands of pounds have been raised for families whose homes were destroyed in a fire.

The blaze ripped through two homes on Lon Tanyrallt, Alltwen, Pontardawe in Neath Port Talbot on Sunday, while two others were severely damaged.

Sophie Roberts, of Garnant, Carmarthenshire, set up the fundraising page. 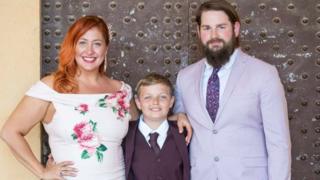