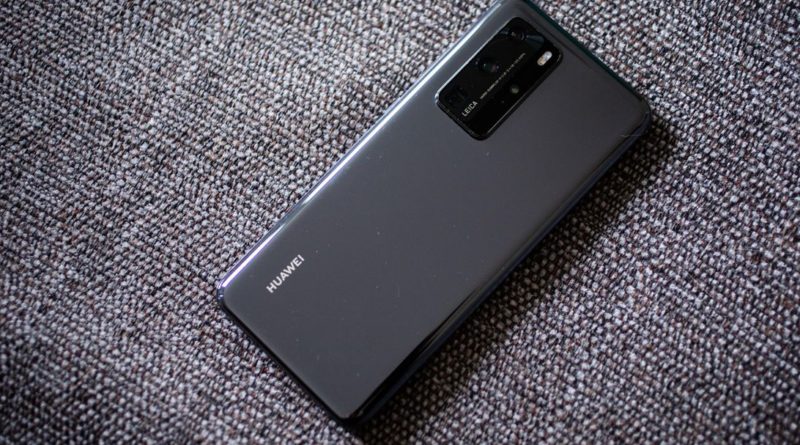 That ban also means it doesn’t use Google apps — including access to the Google Play Store — but the phone does have 5G and a good camera. That said, its big brother, the P40 Pro Plus, is even more photography-focussed, with the first 10x optical zoom seen on a phone. Photography enthusiasts among you should consider waiting until that phone lands in June, or at least until we’ve given it our review treatment.

If you’re in one of Huawei’s consumer markets and are curious about the phone, here are five things you should know about this phone before you consider spending your money.


There are no Google apps

Due to the company’s ongoing difficulties with the US government, Huawei phones do not use Google services. That means no Google Play Store for apps and no support for services such as Gmail, YouTube, Maps or the Chrome browser. For many of you this will be a deal breaker, particularly if you rely on Google’s suite of apps for your work.

But that doesn’t mean there are no apps at all. Huawei has its own email client, browser and calendar on board and it also has its own app store. There are plenty of big name apps already available, such as Amazon, TikTok, Adidas Running, SnapChat, PicsArt and the ever-popular Fortnite. There are many more, however, including Instagram or editing apps like Adobe Lightroom that simply aren’t available through Huawei’s store.

While Facebook and WhatsApp aren’t available directly through the store, the store will take you to those apps’ web pages, where you can download and install the app (in a .apk file) through the browser. The apps will then appear on the phone and work as normal.

It’s important, then, to check and see whether the apps you rely on are available right now. Huawei says it’s working closely with developers from all over the world to try and bring many more apps to its store, so it’s likely we’ll see bigger names appearing over time.

No flagship phone worth its salt in 2020 would launch without 5G connectivity and the P40 Pro is no exception. You’ll need to be in an area that has 5G and have a 5G-enabled phone plan to take advantage of the next-gen network. If you’re hoping to get those blazing-fast speeds straight away, make sure to check what availability you have in your area before upgrading to any 5G phone.

The camera is good, but needs improvement

Huawei has a track record of equipping its phones with awesome cameras. The P40 Pro packs four lenses: a standard zoom, a super wide-angle lens, a 5x optical zoom lens and a depth-sensing lens. While the phone’s camera skills are certainly up there with the best, it needs some tweaking in the software before it can take the crown as the best of the best.

My main issue is with the white balance, or the overall color temperature, of the photos the cameras capture. Often, it seems to tint images with more of a magenta hue than what was present in real life, which made various test shots from the phone look less natural than the same shots taken on the iPhone 11 Pro or Galaxy S20 Ultra. It’s only a slight shift, and if you’re not taking direct comparisons with other phones you might not notice. Huawei says an update will be available in May that fixes the issue. I’ll be testing the phone then to see how the update helps.

Besides that though, the phone takes great images, with even exposures and lovely contrast. Its 5x zoom produces crisp shots of faraway subjects, and images takin in low light and at night time are easily up there with the best.

If you’re into photography, you should wait for the P40 Pro Plus

If you’re tempted to get the P40 Pro instead of the standard P40, it may be because of camera upgrades to the base model, like the 5x optical zoom.

But the P40 Pro Plus ups that to include a whopping 10x optical zoom, which promises amazing magnification without loss of quality. It’s the highest optical zoom ever seen on a phone and I’m really excited to try it out. But that phone doesn’t go on sale until sometime in June, so we’re yet to see how it really stacks up.

It may be that it’s not a massive upgrade over the P40 Pro and isn’t worth the money unless you’re really into your zooms. But if you’re keen on photography then it’s at least worth waiting to see what the phone is like before potentially investing too soon and being disappointed.

Huawei’s last few launches, including the P30 and P20 series, came with some vibrant color options that looked amazing. While the P40 Pro was shown off in some delightful-looking hues, the review model that landed on my desk was plain black and, like all plain black phones, it looks dull and forgettable.

Nobody wants dull and forgettable — not when you could have happy and vibrant and exciting. So if you do plan on forking over the cash for the P40 Pro, at least grab it in its deep blue, shimmering pink or soft gold varieties. 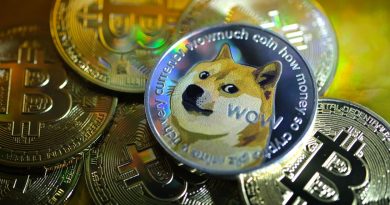 9 great reads from CNET this week

Windows 10 quick tips: Get the most out of Cortana 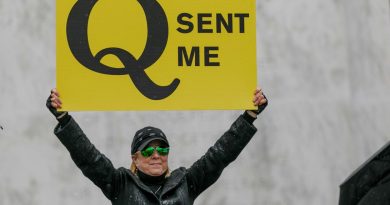 QAnon: Everything you need to know about this crazy, pro-Trump conspiracy theory