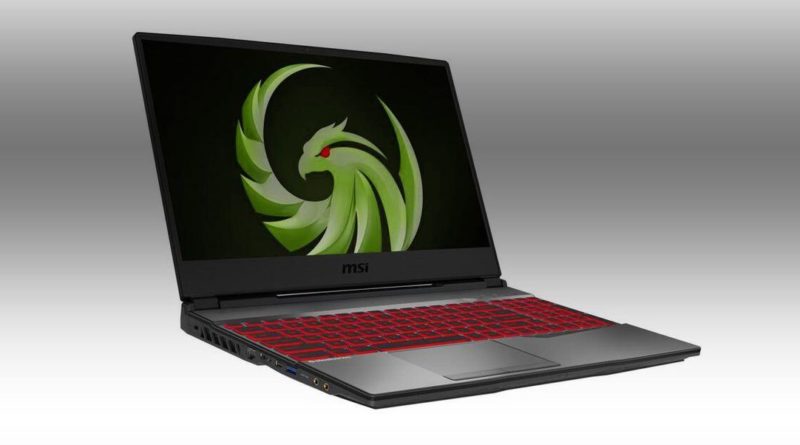 Right now everyone’s focused on working from home, but let’s not forget playing at home. Maybe you’ve got a library of Steam games you haven’t touched in a while, or perhaps you want to enjoy the latest Epic freebies (which are going away tomorrow, March 26, FYI) to their fullest. Heck, maybe you’re ready to jump into PC gaming for the first time, see if it really is better than console gaming. (My $.02: It absolutely is. Half-Life: Alyx, anyone?)

Whatever the case, this might be the time to grab a gaming laptop, a system that has ample horsepower to run new and old games alike (including VR stuff) in all their high-resolution, full-effect glory. Newegg has two notable deals running right now, both on MSI machines. They’re the same price (after rebate), but it boils down to what you prize more: a bigger screen or more storage.

Normally $999, this model is selling for $100 off, plus a $100 mail-in rebate. The specs are solid for the nonhardcore gamer, including a second-gen Ryzen 7 processor, AMD’s RX 5500M graphics subsystem (with 4GB of dedicated video RAM), a 120Hz display and a 512GB solid-state drive.

If there’s one shortcoming here, it’s the 8GB of RAM. Depending on the kinds of games you play, you might be happier with more. Thankfully, there’s a RAM slot available, so it’s easy enough to expand.

Meanwhile, you get lots of ports, a cool backlit keyboard and two freebies: the AMD Radeon Game Bundle (which includes Resident Evil 3 and Tom Clancy’s Ghost Recon Breakpoint) and an MSI Loot Box containing, among other things, a wired headset.

For the same money (after rebate), the GL73 nets you a 17.3-inch screen, but only 256GB of solid-state storage. It’s easy (and fairly cheap) to expand the latter, but not necessarily ideal for gaming purposes. Do you keep some games on the internal drive and some on the external? Which ones are where?

Meanwhile, the system runs an Intel Core i7 processor and Nvidia GeForce GTX 1660 Ti graphics subsystem, this one with 6GB of dedicated RAM. Overall, I’d say you’ve got a bit more horsepower for games, though still with just 8GB of onboard system RAM. As with the Alpha 15, however, you can drop in more, easy-peasy.

The GL73 doesn’t come with any bonus goodies, though it does have way more user reviews: about 100, to the Alpha 15’s four.

Which one should you choose? When it comes to gaming, a bigger screen is always better. I’d probably opt for this model, with an eye toward both RAM and storage upgrades down the road, if and when they’re needed.

Kids of all ages are probably climbing the walls right about now, and I’m sure most parents would love to give them something to do that doesn’t involve screens. Here’s something: For a limited time, and while supplies last, Target has the Gravitrax Starter Kit for $38. (That’s your in-cart price after applying a 25% Target Circle savings, which is accessible on the product page.) The kit normally sells for $60.

Designed for ages 8 and up, the Gravitrax system is all about tracks, marbles, magnets and gravity. It looks like a ton of fun, and apparently it is: The 30 user reviews average out to 4.9 stars, and an amazing 100% of buyers would recommend it to others.

Shipping is free for this, by the way, but you may also be able to pick it up today in-store.

All the latest deals delivered to your inbox. It’s FREE!

CNET’s Cheapskate scours the web for great deals on tech products and much more. For the latest deals and updates, follow the Cheapskate on Facebook and Twitter. Find more great buys on the CNET Deals page and check out our CNET Coupons page for the latest promo codes from Best Buy, Walmart, Amazon and more. Questions about the Cheapskate blog? Find the answers on our FAQ page. 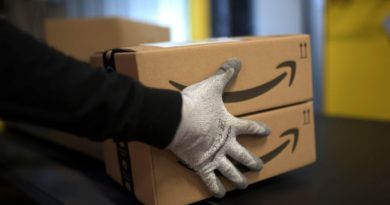 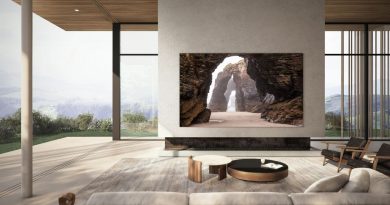