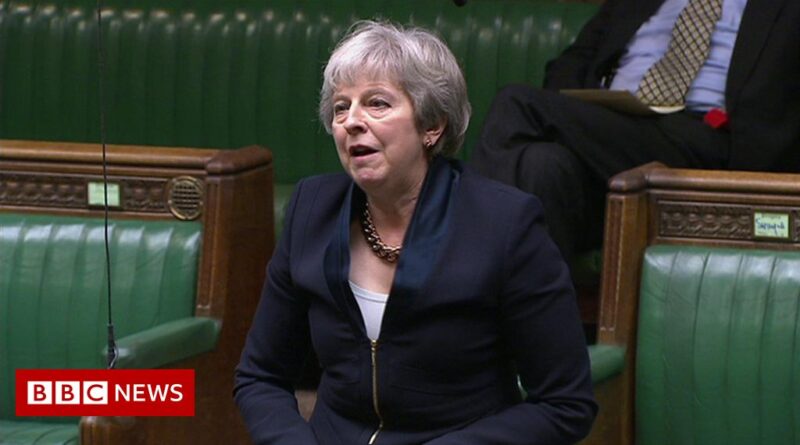 Theresa May has said the government’s attempts to clear Owen Paterson’s name were “misplaced, ill-judged and just plain wrong”.

The former prime minister said the government had “aided and abetted” attempts to clear his name under the cover of reforming the process.

She said she hoped no member was thinking of doing anything other than supporting the motion about the MP – who has since resigned – as this would be the last opportunity for them to “do the right thing” and accept the report. 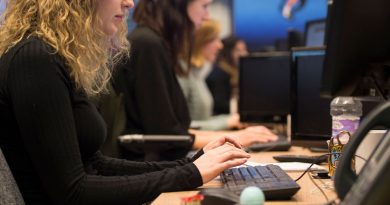