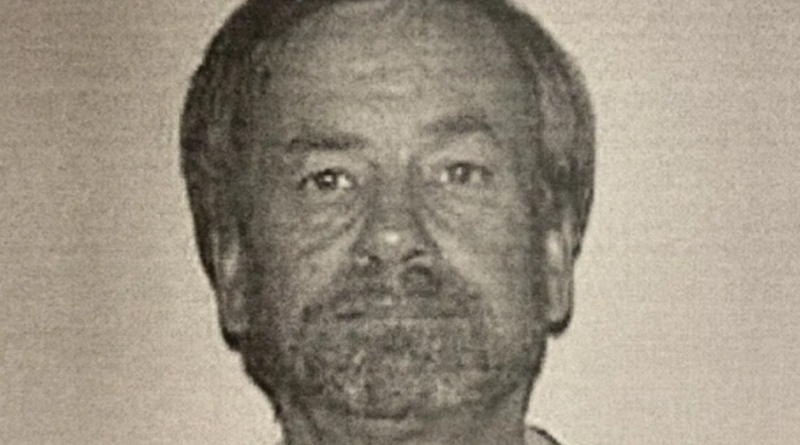 One of America’s most-wanted fugitives – who walked out of a bank with a paper bag stuffed with $215,000 – has been identified after 52 years.

Theodore John Conrad was a 20-year-old bank teller at Society National Bank in Cleveland when he plundered the vault, walked out with the cash and vanished.

It wasn’t until he failed to report for work on the Monday that the theft – worth $1.7m in today’s money – was uncovered. The delay gave him a two-day head start on law enforcement.

That was in 1969 and his whereabouts have been a mystery until now – despite numerous investigators trying to track him down and appeals on TV shows such as America’s Most Wanted and Unsolved Mysteries.

But the US Marshals Service finally cracked the cold case this week.

It revealed in a statement that Conrad had been living under the name of Thomas Randele in Lynnfield, Massachusetts, since 1970.

They said he’d lived an “unassuming life” in the Boston suburb for years but died from lung cancer in May, aged 71.

Marshals tracked him down by matching documents he completed in the 1960s with others Randele filed in recent times, including a filing for bankruptcy in 2014.

Conrad had been obsessed with Steve McQueen heist film The Thomas Crown Affair in the year before his robbery and had boasted to friends how easy it would be to steal from his bank.

He even told them he was planning the theft, US Marshals Service said in its statement.

An obituary for Thomas Randele said he had worked as a golf pro at a Boston country club, eventually becoming its full-time manager, and even played on the professional tour in the winter.

It said he then moved career into luxury car sales and worked for decades at dealerships including Range Rover and Volvo.

US marshal for Northern Ohio, Peter J Elliott, was one of the investigators. He said he was relieved the mystery had been solved as his father worked on the case and “never stopped searching for Conrad and always wanted closure”.

“We were able to match some of the documents that my father uncovered from Conrad’s college days in the 1960s with documents from Randele that led to his identification,” he said.

“I hope my father is resting a little easier today knowing his investigation and his United States Marshals Service brought closure to this decades-long mystery. Everything in real life doesn’t always end like in the movies.” 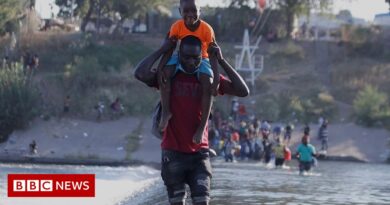 Migrants in Texas: US 'to fly thousands back to Haiti'