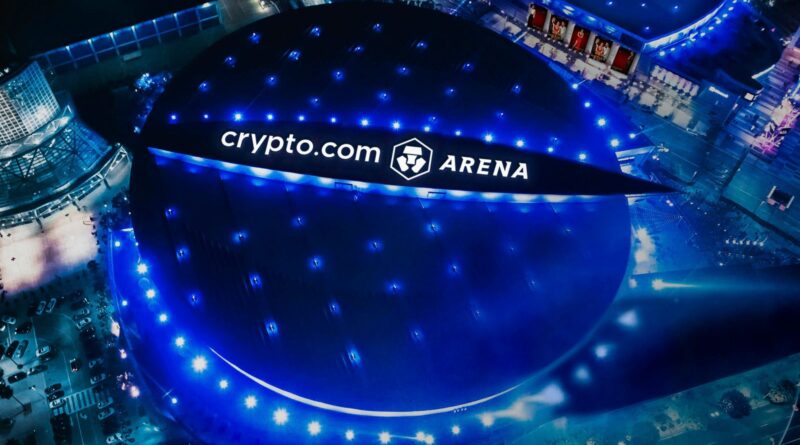 The Staples Center, one of America’s most famous sport and music venues, is to be rebranded the Crypto.com Arena in a deal thought to be worth $700m.

The 20,000-seat arena is home to basketball teams the Los Angeles Lakers and LA Clippers, ice hockey’s LA Kings, as well as regular host to the Grammy Awards.

Cryptocurrency platform Crypto.com will now take over the naming rights in a 20-year deal starting on Christmas Day, according to the venue’s owner AEG – which also owns the 02 Arena in London.

A person familiar with the deal told Associated Press that the company paid $700m (£521m) for the name change – making it one of the biggest sponsorships ever.

Crypto.com has signed a number of similar deals recently, including with Formula One, the UFC, Italy’s Serie A, Paris St-Germain and the NHL’s Montreal Canadiens.

The chief executive of the Singapore-based firm, Kris Marszalek, told the Los Angeles Times that the deal reflected the growth of cryptocurrencies, which include Bitcoin and Dogecoin.

“In the next few years, people will look back at this moment as the moment when crypto crossed the chasm into the mainstream,” Mr Marszalek said

“This is just such a brilliant move from the guys at AEG, because the next decade belongs to crypto. And this positions LA and this particular venue right at the centre of it.”

Not everyone appeared excited about the name change though.

Wife of former Lakers star Kobe Bryant, Vanessa Bryant, posted on her Instagram story “Forever known as ‘The House That Kobe Built'”, alongside an image of her husband on the front of the venue.

Basketball fans on Reddit also criticised the move, with the most-liked comment on the NBA subreddit stating: “Man that is an awful name lol. Regardless of the fact Staples Center is iconic, Crypto.com arena is just uncomfortable to say.”

Another added: “I used to think Smoothie King Center was the worst arena name in the league but this takes the cake.”

“As a Laker fan and not a douche, I am absolutely devastated by this news,” added another Reddit user.

The external signage at the venue is expected to change in June 2022, but internal changes will be made by Christmas Day when when the LA Lakers host the Brooklyn Nets. 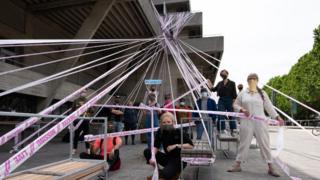 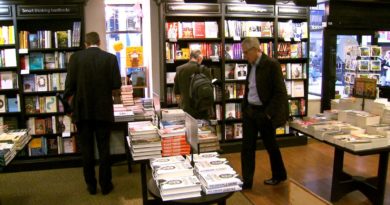