Royal tours often involve showing off a country’s major tourist attraction and Egypt was no exception.

Mid afternoon Prince Charles, Camilla, their entourage and all of us in the large travelling media pack descended on the pyramids on the outskirts of Cairo.

As the sun was setting the scene was breath-taking, giving the Prince of Wales a truly stunning backdrop in which to make his latest speech. Another plea to the global community that while COP26 may be over, now is the time to step up and act if we’re to combat the climate crisis.

As he acknowledged in his speech, Egypt could not have been a more apt setting to make his comments. The country is “on the front line of urgent climate challenges”, he said, from rising sea levels, to the loss of biodiversity as sea temperatures rise.

The pyramids themselves are at risk from rising temperatures, flooding and other extreme weather. Egypt also has a very important role in future global discussions. 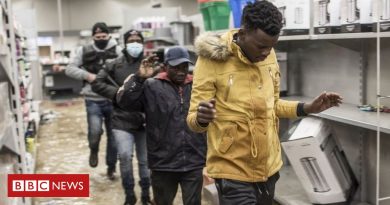 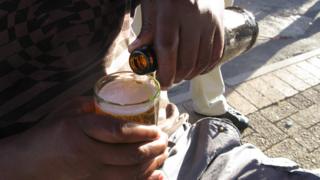 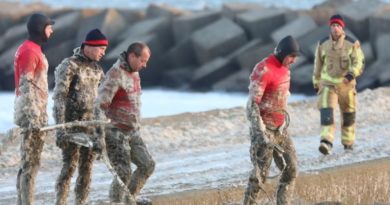 COVID-19: Italy brings in tougher restrictions for the unvaccinated – but there are doubts as to how rules will be enforced | World News

Italians face tougher rules from today if they are not vaccinated against COVID-19. The ‘Super Green Pass’ will require vaccination,