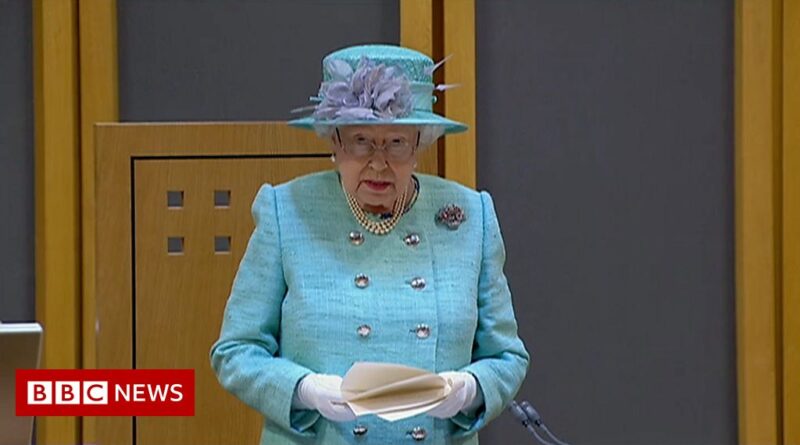 The Queen is set to mark the official start of the proceedings of the new Welsh parliamentary term after Labour’s Mark Drakeford returned to power as first minister in May.

It would normally happen earlier than October, but has been delayed because of the pandemic.

The Queen has opened previous new assembly terms but this is the first since the institution was renamed the Welsh Parliament, or Senedd Cymru, last year.

In 1999, she opened the Senedd, signing a law that brought devolution to Wales. 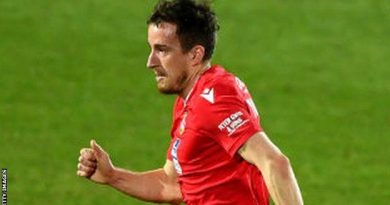 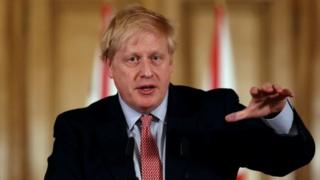