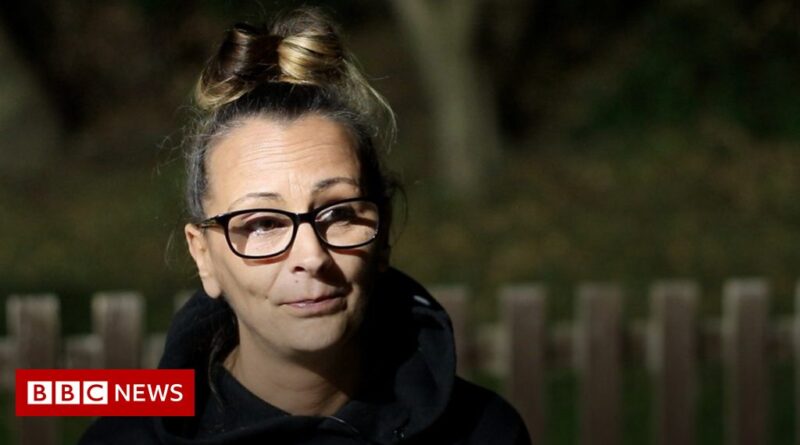 A mother of three has told of her work as a decoy for a group which aims to apprehend paedophiles.

Hairdresser Gemma, from the north-east of England, poses as an underage child to gather evidence.

She said she was abused when she was young and when she found out about the group she wanted to help.

Her 18-year-old daughter now says she is also interested in becoming a decoy.

Police say they do not endorse such groups and will not work with them.

If you have been affected by any of these issues you can visit the BBC’s Action Line. 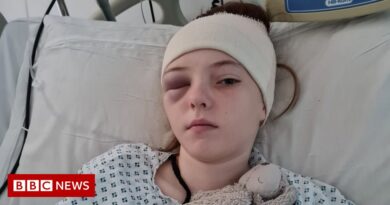 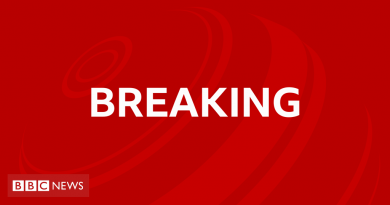 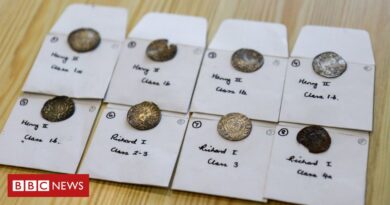