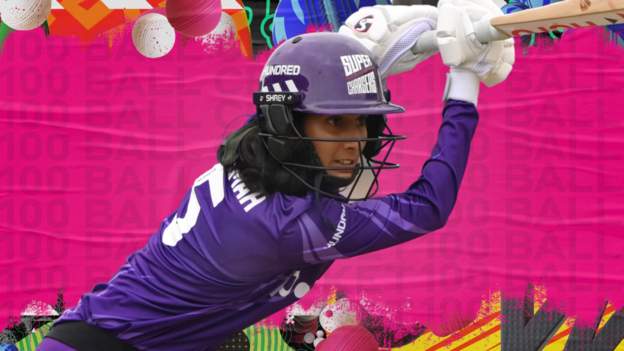 The Hundred is up and running, but who have been the star performers?

Find out who the competition’s most valuable player (MVP) is in both the men’s and women’s competition, plus see who is leading the race to score most wickets and top the wicket-taking charts.

Trent Rockets are top of the men’s table, and their tall fast bowler Marchant de Lange is leading the MVP rankings after taking eight wickets in his two matches so far…

India’s Jemimah Rodrigues is far and away the most valuable player in the women’s Hundred so far, having scored back-to-back half-centuries for Northern Superchargers…

The CricViz Most Valuable Player model is a performance evaluation tool for limited-overs cricket and The Hundred. The model ranks player performance in batting, bowling and fielding on a single scale. The model takes consideration of the venue being played at and the match situation to more accurately reflect the effect of each player on the final score. 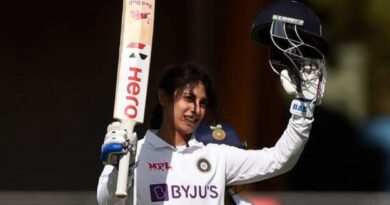 England v India: Hosts on top despite rain and half-century from Shafali Verma