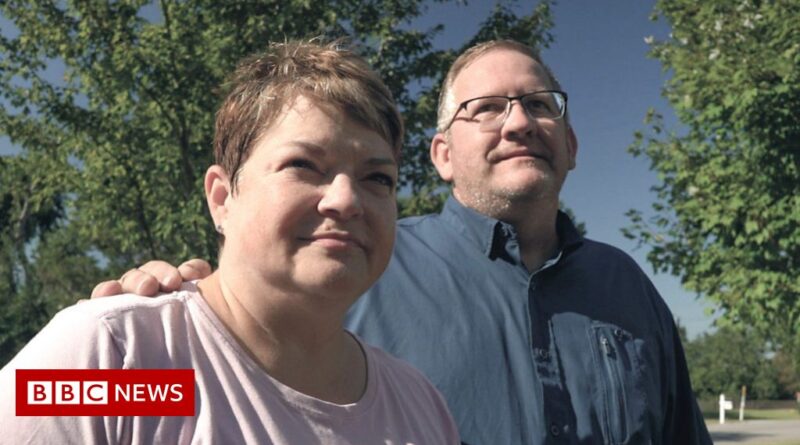 The former head of Tennessee’s vaccine rollout, Dr Michelle Fiscus and her husband, have been forced out of their home after facing threats and taunts.

Political divides over mask and vaccine mandates have only deepened since the Covid vaccine became widely available. 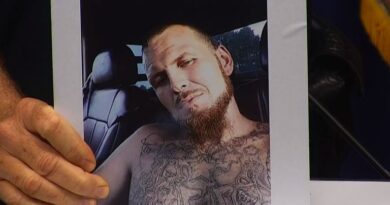 Fauci: US mass Covid vaccinations could be days away 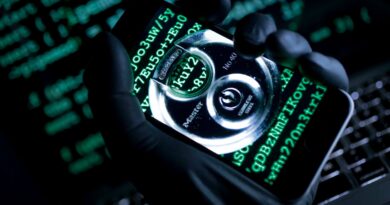