Staff an an English stately home have said it was a “privilege” to become the backdrop for one of most-streamed dramas ever made.

Netflix show The Crown used Somerleyton Hall near Lowestoft in Suffolk to recreate the Queen’s estate at Sandringham in Norfolk.

Christmas decorations and trees were put up in March as scenes with Olivia Colman, Josh O’Connor, Emma Corrin and other stars from the hit series were filmed just before the first coronavirus lockdown.

Events manager at the hall Peter Thompson said: “To actually choose us at Somerleyton was just such a privilege.

“It’s an amazing house, loads and loads of history and it’s a private, family home, so it’s very much lived-in as well.” 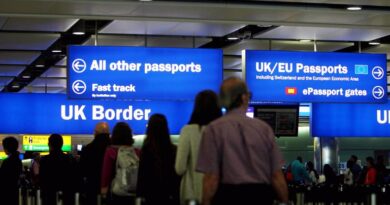 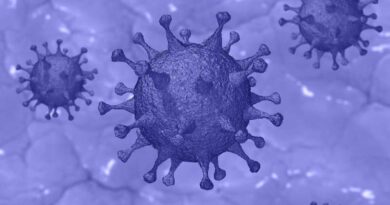