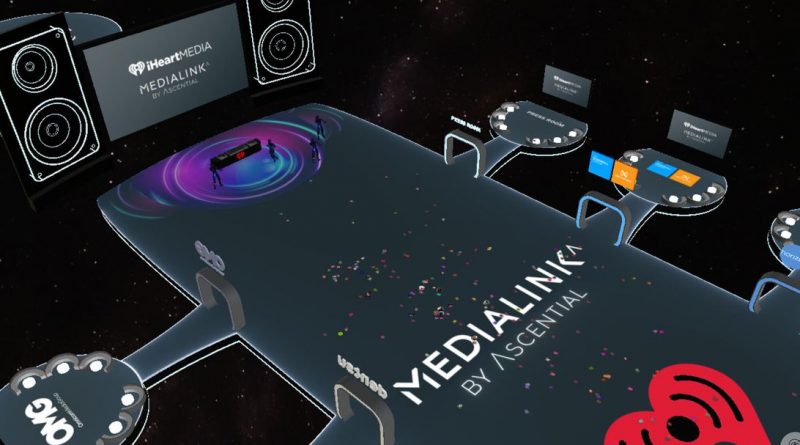 On the first official night of this year’s all-digital CES, while sitting at my desk, I watched Billie Eilish perform on a virtual stage floating in space. Below her, surrounded by VIP lounges and computer-animated dancers, an audience of hundreds of little dots floated around a massive virtual arena.

Behind each digital dot: A real-life person sitting behind a screen at home, likely wearing the same bemused expression as me.

Welcome to the virtual concert.

Thanks to the COVID-19 pandemic, event organizers have been scrambling to reimagine how we experience practically everything from concerts to athletic events to conferences. CES, which usually takes place in Las Vegas, was a prime example of this.

As we’ve adjusted to measures like wearing masks and maintaining social distancing, we’ve also had to adjust to a new reality in which the only way to vibe with someone at a concert is by dragging a little dot across a screen and hopping into a chat box.

Nearly every major event in the past year, from Mobile World Congress to Glastonbury to Comic-Con, has been canceled, postponed or adapted for a digital format. The Sundance Film Festival this year has been transformed into a (mostly) remote affair. Going the virtual route makes events more accessible to a wider range of people, but persuading a population bogged down by screen fatigue to tune in can be a tall order for organizers.

Still, with COVID-19 vaccinations just starting to roll out, experts predict livestreams and virtual interactions will be necessary at least through the end of the year. In fact, some of these changes will likely be permanent, therefore opening up more events to people who otherwise wouldn’t have been able to attend.

“There will still be fans going to Madison Square Garden to see Billie Eilish or Elton John or The Weeknd,” said John Sykes, president of entertainment enterprises at iHeartMedia. “But maybe there’ll be an interactive connection element for the fans in the audience. Maybe that show will live on outside the venue through digital streams that have been perfected in the last year.”

Integrating livestreams into events could be a huge benefit to people who aren’t able to get tickets to a show, said Marlon Burton, booking agent for European agency ATC Live. The pandemic has led to widespread unemployment and financial hardship for many around the world, so shelling out money for a show may not be an immediate priority once things start to go back to normal. But after the dust settles, Burton predicts, many people will be itching to go back to physical venues when they can.

“This year is probably going to be a bit of a write-off again,” he said. “Hopefully in 2022-23, things will really start to bounce back.”

The pandemic has forced us to rethink how we consume entertainment. With everything from movie theaters to arenas to Broadway being shuttered, we’ve been pushed to streaming platforms, television events and virtual gatherings to catch performances by our favorite artists.

But these changes could result in permanent evolutions that would benefit a large number of people. Virtual events, though typically lacking much of the energy of in-person gatherings, can be advantageous to people who live far from a hosting city, have young kids or have a disability that makes it hard to go out, said Clémence Godard, who runs UK live music promoter Bird on the Wire. It’s also opened up possibilities for artists who may be in different locations to collaborate virtually or appear on a livestream together. That’s why this option “has a big future,” Godard said.

Even CES, which before this year relied on in-person attendance and networking, is looking to weave in a more permanent digital component.

“We realize that digital is now an integral part of an event,” said Jean Foster, senior vice president of marketing and communications for the CTA, which hosts CES. “Going forward, our plan is for hybrid events where we’ll have a physical audience in Las Vegas, but we’ll also be able to again make that accessible to a much broader digital audience.”

By the time enough people get vaccinated, most will be weary of virtual events, said Josh Wood, CEO of event production and fundraising agency JWP. Some events like business conferences and meetings will likely stay on Zoom for the sake of efficiency, but other gatherings like concerts and theatrical performances will see a flood of in-person attendees, he said.

But that sense of normalcy won’t happen anytime soon. All of JWP’s fundraising events in the first quarter of this year, for example, will be solely virtual. In the second quarter, the company plans to host hybrid events with the physical component being socially distanced in venues at 50% capacity. Given the unpredictability of the past year, though, everything could change in a snap. For every event that’s planned, organizers need to have contingency plans and timelines with dates on when to pivot, if necessary.

Some people will understandably feel hesitant to dive right back into spaces with thousands packed together after spending more than a year keeping a distance and avoiding large gatherings, Godard said. But many audiences will likely crave the sense of community afforded by live physical events, which is why Bird on the Wire isn’t looking to pursue virtual events so much once the pandemic ends.

In fact, the agency is planning to host a festival in the UK in August with around 3,000 people, if all goes according to plan. It would primarily feature British acts, since Godard said it’s unlikely international touring will happen before the end of the year. Discussions around other safety measures such as whether attendees would need to present proof of vaccination are ongoing.

For all the up-in-the-air planning, Sykes said it’s certain the entertainment industry is evolving. Live music will always be there, he notes, but it may be accompanied by more virtual performances, like the galactic Billie Eilish concert I attended via my laptop. Tech leveraged during the pandemic such as livestreams and virtual artist meet-and-greets could pave the way for other, more interactive technologies like augmented reality, which could be used for music videos or concert simulations.

“The music industry and the entire artistic industry is about change,” Sykes said. “Great ideas we come up with out of necessity will live on long past the pandemic.” 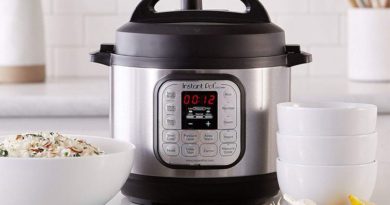 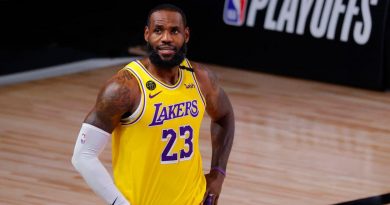 NBA playoffs: How to watch Lakers vs. Nuggets Game 5 tonight on TNT