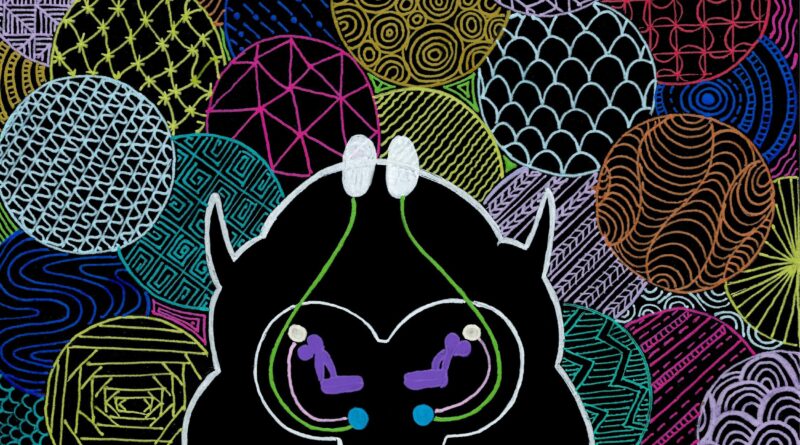 In habituation, an organism gets so used to a ubiquitous sight, smell, sensation or sound that it virtually disappears. Runa Hamid of the CSIR-Centre for Cellular and Molecular Biology in Hyderabad, India, and colleagues have identified a transporter protein in the brain that plays a vital role in habituation, which they report in a new study publishing December 16th in the journal PLOS Genetics.

Habituation is common in humans and other organisms because it enables them to pay attention to the most essential features in their surroundings—food, mates, and danger—while safely ignoring extraneous information. Currently, the circuitry in the brain and the molecular mechanisms involved in habituation are poorly understood. Hamid’s team investigated these mechanisms by studying the ability of fruit flies to tune out a specific scent. They discovered that the choline transporter, a protein that takes up choline into neurons so that the cells can produce the neurotransmitter acetylcholine, regulates habituation to smells. Fruit flies with fewer choline transporters in certain parts of the brain did not become habituated to the scent and instead became hypersensitive.

The hypersensitivity and other changes observed in the flies with fewer choline transporters are similar to symptoms seen in people with Autism spectrum disorder. Additionally, previous work has shown that variations in the choline transporter have been associated with attention deficit hyperactivity disorder (ADHD). The study’s findings open new avenues for future research to investigate the role of choline transporters in disorders related to habituation. This work may have far-reaching implications for our understanding of several neurological disorders.

Hamid adds, “Our study brings to the fore a new perspective of Choline Transporter function. It gives an insight into the mechanism of ‘Habituation’, a conserved phenomenon across the animal kingdom that enables an organism to focus attention only on salient sensory stimuli in the surroundings and ignore inconsequential stimuli.”

Citation:
The choline transporter in the brain is necessary for tuning out unneeded information (2021, December 16)
retrieved 17 December 2021
from https://medicalxpress.com/news/2021-12-choline-brain-tuning-unneeded.html

EXPLAINER: How much COVID-19 vaccine will be shipped in US 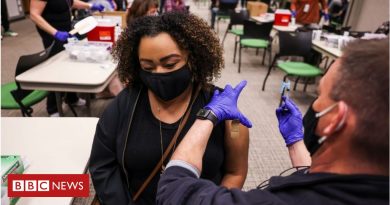 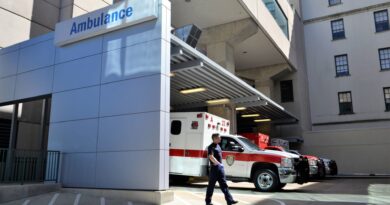