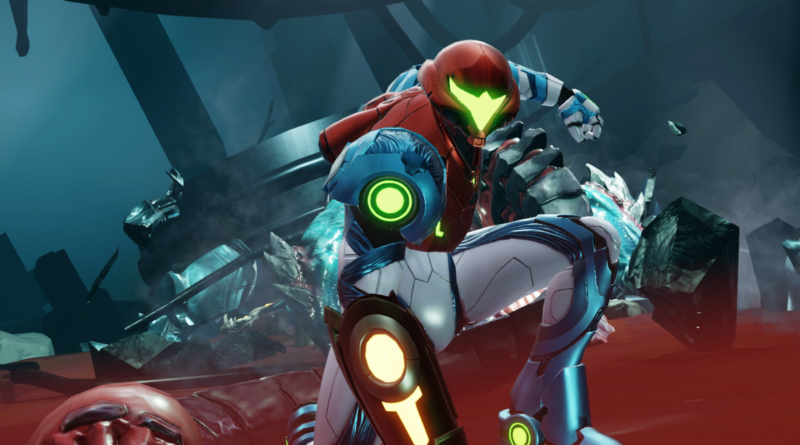 It speaks to the quality of the game that people got excited when it was ported to the Nintendo Switch nine years later.

But it’s also testament to the power of the Nintendo Switch as a device. It’s simply a super fun and convenient way to play video games, particularly indie games like Fez, which are well suited to the smaller screen.

And if you haven’t played Fez, you absolutely should. It’s a genius, mind-bending thing that playfully messes with video game tropes. One of the best games of the last decade.

The best Bluetooth wireless speaker of 2020 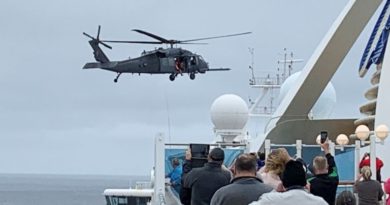