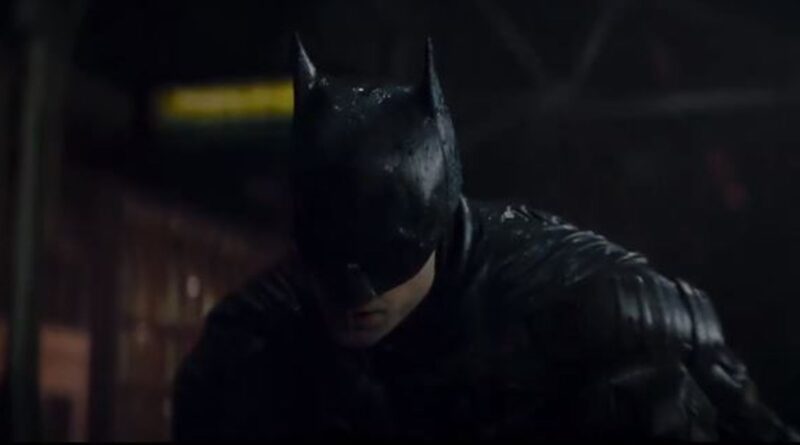 The latest trailer has been released for The Batman, which stars British actor Robert Pattinson as the dark and vengeful protagonist.

Pattinson, 35, survives fight scenes, high-speed car chases, and explosions as he takes on his rivals in Gotham City.

The trailer was released at the DC Fandome on Saturday and it appears to present a bleaker and more violent version of Batman, with Pattinson’s voice saying at the beginning: “Fear is a tool. When the (bat signal) light hits the sky, it’s not just a call – it’s a warning.”

Other characters teased in the trailer include Zoe Kravitz’s Catwoman and Colin Farrell, who is almost unrecognisable as The Penguin.

At one point, Kravitz’s character says to Batman: “Maybe we’re not so different. Who are you under there?”

Production on The Batman began in Glasgow early last year, but was halted due to the coronavirus pandemic.

In September, it was widely reported that Pattinson had tested positive for the virus, although this was not confirmed by filmmakers Warner Bros.

Filming resumed in Liverpool in October last year and the finished product is expected to be released in March. 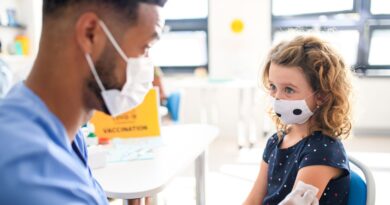 COVID-19: US gives final stamp of approval to Pfizer’s vaccine for children aged five to 11 | US News 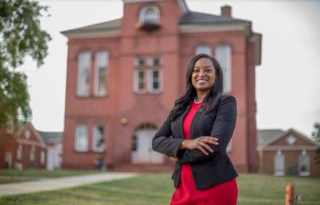 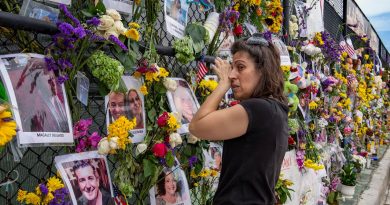 Miami building collapse: Search for survivors is called off after two weeks with authorities saying there is ‘no chance of life’ | US News