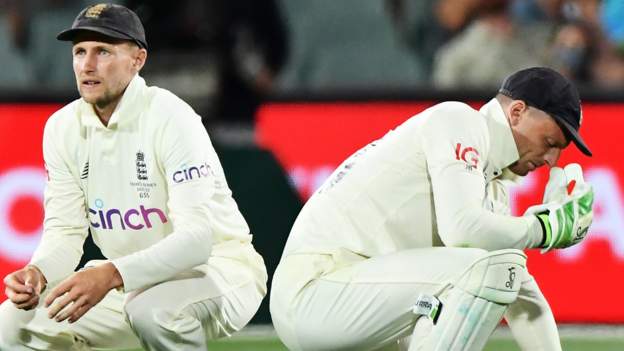 It started as a dream.

For a few hours on a cold winter night, English cricket fans could have been forgiven for sleepy thoughts turning to 2005.

England had been hammered in the first Ashes Test, with much of the aftermath focusing on their left-arm spinner. Out of nowhere, just before the second Test, the leader of the Australia attack was ruled out in bizarre fashion.

Then it was Glenn McGrath treading on a cricket ball. Now, Pat Cummins being identified as a Covid close contact after having dinner in a restaurant is a very 2021 problem.

From Edgbaston to Adelaide, the 2005 feeling lasted roughly until the toss.

This time there was no strange decision from the Australia captain and, whereas 16 years ago England kept their faith in Ashley Giles, Jack Leach was dropped.

By the end of the first day, with Steve Smith – restored as Australia skipper – at the crease and primed to feast on a diet of English right-arm fast-medium, it wasn’t very much like 2005 and very reminiscent of 2017.

England had desperately tried to avoid this, with what they said was meticulous planning over a two-year period.

Some circumstances – injuries, Covid, the T20 World Cup and rain – have transpired against them.

But they are also feeling the backlash of a cricketing butterfly effect, which dictates that attitudes towards spin bowling in the English game and decisions taken over a particular spinner in Leach will have knock-on consequences for a boiling Thursday night in South Australia.

Whether or not Leach should have played in the first Test defeat in Brisbane, he did. At this point it’s worth noting no-one suggested Australia should have left out Nathan Lyon, even if it’s tough to compare the two bowlers’ experience, quality and haul of Test wickets.

As to the reason why Leach was mauled for 102 runs in 13 overs, you can take your pick: the domestic schedule, a historical English mistrust of spin bowling, the fact Leach had not bowled a delivery in Test cricket outside of Asia for two years, that Australia have targeted every English spinner to set foot in the country for the past decade, or simply because England were rolled for 147 in their first innings.

Which left England with a problem. Could they go back to Leach in Adelaide, especially with the temptation of the pink ball hanging tantalisingly in front of them?

Despite it being rocket hot, and with even the Adelaide Oval groundsman telling the tourists to pick a spinner, Leach was jettisoned.

So too was Mark Wood, the fastest bowler on either side in Brisbane, rested in a decision that feels like it was taken before the series even began.

Yes, Wood is the only one of England’s genuine pace bowlers to have made it to Australia and has a history of injury problems, so must be carefully managed. However, if England lose in Adelaide, the Ashes are as good as gone, meaning Wood might only be fresh for dead rubbers.

The result? Only a few days after captain Joe Root and coach Chris Silverwood spoke about the importance of having variety in their bowling, England fielded an attack as uniform as a book of matches.

“We picked the right team for this match,” insisted England assistant coach Graham Thorpe. “On another day we could have grazed the edge more and it could have been different.”

Change came from Ben Stokes banging the ball in halfway down the pitch with catchers waiting on the leg-side boundary in hope, rather than expectation. By the time plan coaxed an Australian into a mistake, David Warner had 95 to his name.

“That’s a tactic they tried. I don’t know why they were doing that,” said Warner. “It worked into our plan a little bit.”

Dropped catches have plagued them for years. While it was Rory Burns reprieving Warner at the Gabba, this time it was Jos Buttler inexplicably shelling Marnus Labuschagne.

It did not matter that Buttler had taken an acrobatic grab to remove Marcus Harris earlier in the day. The catch that he dropped late on under the floodlights was about as simple as it comes for a Test keeper.

“Jos will hurt but will have to come again to enjoy his day tomorrow. That is what Test cricket is about,” said Thorpe.

“He’s a human being. You can keep magnificently, but if you drop a catch it gets highlighted. We’ll get around him.”

This Test is not over. England toiled honestly enough to stop Australia from getting away. A score of 221-2 could become 250-5 if England bowl well and take their chances in the first session on Friday.

The alternative scenario is Australia piling up runs for most of the day, leaving England to bat against the new ball under the floodlights.

“Australia have won the first day. We have to roll up our sleeves up and show some fight,” said Thorpe.

It is no exaggeration to say that the Ashes are on the line as early as the second day of the second Test.

England have to stop the dream turning into a nightmare. 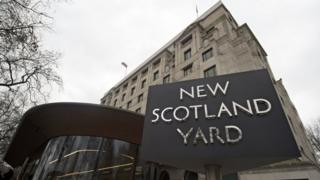 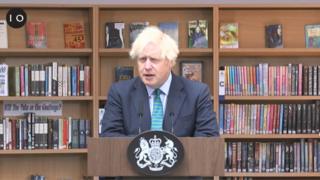