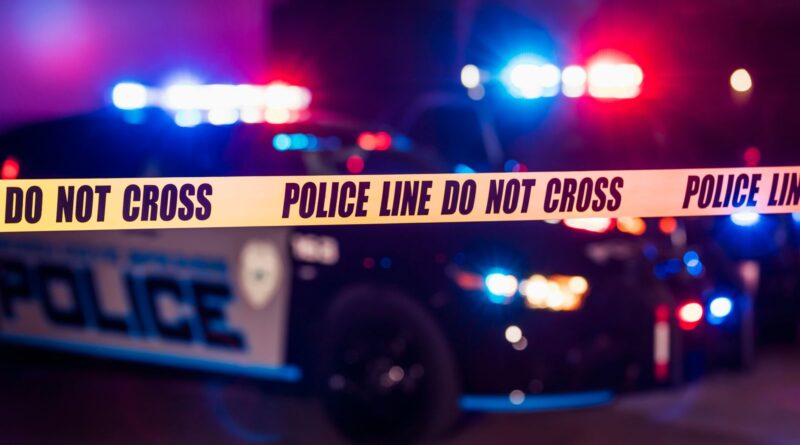 Three abandoned children have been found alongside skeletal remains at a block of flats in Texas.

Authorities said the youngsters, aged seven, 10 and 15, were discovered at an apartment complex west of downtown Houston on Sunday.

The remains may also be those of a child, according to Harris County Sheriff Ed Gonzalez.

He described the situation as “heartbreaking”, with the children having been living in “deplorable conditions”.

Heartbreaking. @HCSOTexas units are at an apt complex at 3535 Green Crest, near Addicks Clodine & Westpark Tollway. Units found three juveniles abandoned in an apartment. Skeletal remains, possibly of another juvenile, were also found inside the unit. #HouNews pic.twitter.com/uVcybOugM9

NBC News, via affiliate network KPRC, reports that the children were found during a welfare check at an apartment.

A 15-year-old reportedly called and said his nine-year-old brother had been dead for a year and was in the next room.

The three children may have been in the apartment for months or even a year, Sheriff Gonzalez told the station.

“I haven’t been told they were necessarily locked in, but at that age, it appears they were basically fending for each other,” he added.

Skeletal remains, which may have been a sibling, were also found inside the apartment.

“We’d like to identify whoever are the parents, adults or next of kin,” Mr Gonzalez said.

He added that the three children appeared malnourished and showed signs of physical injury.

All three have been taken to hospital for treatment. 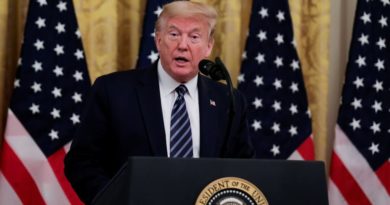 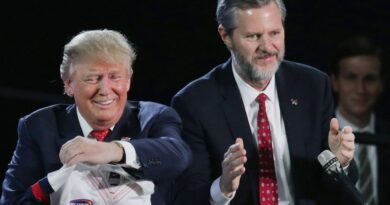 Jerry Falwell Jr: Evangelical Trump backer resigns from university after claims he was involved in sexual relationship between wife and pool boy | US News 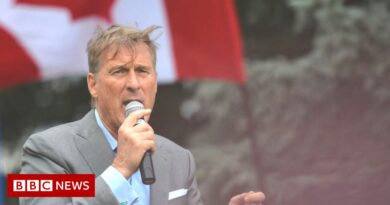 Canada election: 'Mad Max' and why his party is on the rise