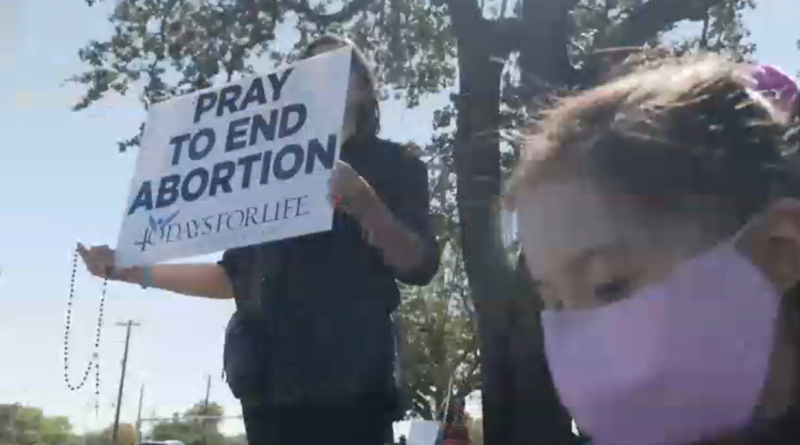 Outside Planned Parenthood abortion clinic in San Antonio, a pro-life demonstrator kneels on a pavement beside a busy freeway, holding a wooden crucifix aloft as the occasional passing driver honks their horn in support.

Others shout out of their window for him to “go home”.

Texas is the flashpoint in a new wave of restrictive abortion laws across America.

Last month, new rules were introduced meaning women in the state cannot terminate their pregnancy here once a foetal heartbeat is detected, which is often as early as six weeks and many times before they even realise they’re pregnant.

It has caused widespread outrage and created hundreds of so-called abortion refugees, with many women left with no option but to travel outside Texas in order to terminate a pregnancy.

Destiny Wilson considers herself one of the lucky ones having… 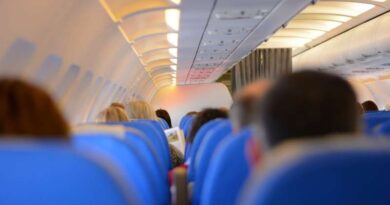 Italy bans use of overhead lockers on flights 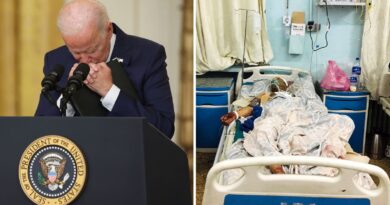 Afghanistan: ‘We will hunt you down and make you pay’ – Joe Biden’s warning to Kabul airport attackers | World News