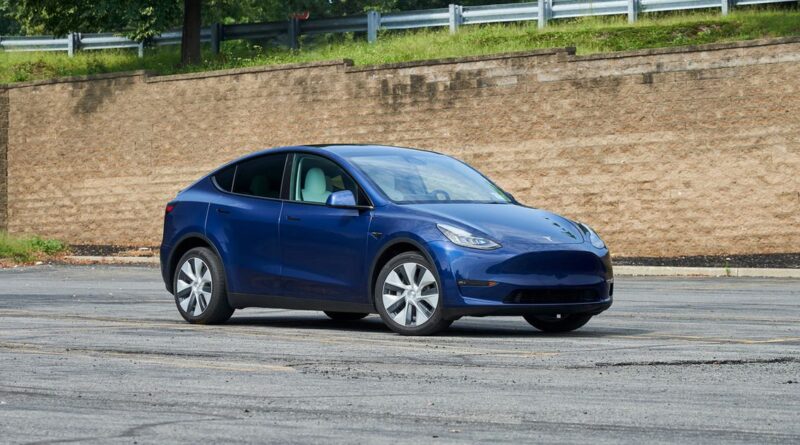 Based on several posts on Twitter, it seems that Tesla owners around the world are reporting not being able to connect their phone to their vehicle or, in some cases, not even being able to start the car.

The reports mention an unexplained “500 Internal Server Error,” which is, unfortunately, a pretty generic error. The existence of he outage appears to be corroborated by the website DownDetector.com, with 74% of reports of outages referring to the app. Tesla boss Elon Musk responded to one user that he was checking on the issue, but no resolution has been announced as of the time of publication.

It’s not entirely clear why a server error would prevent cars from starting, though some Roadshow staffers posit that it could have something to do with the Tesla app pinging the company’s servers if the owner is using their phone as a key, which many Tesla owners do.

We’ve got a shiny blue long-term test Tesla Model Y, and we’re currently not experiencing any issues with being able to start or drive the car, so it’s unclear what the actual issue may be.

We’d typically ask a car company for comment on a story like this, but Tesla doesn’t operate a public relations department to field such requests. 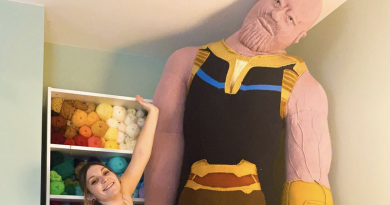