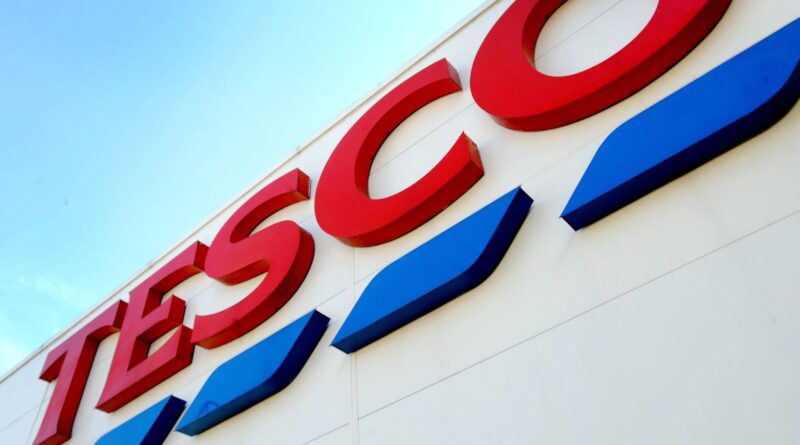 Tesco is close to settling the final meaningful legal action from shareholders over the 2014 accounting crisis that brought Britain’s biggest retailer to the brink of financial disaster.

Sky News has learnt that the supermarket giant could announce alongside its half-year results on Wednesday that it has reached agreement with a group of institutional investors over a substantial payout.

Industry sources said they understood that the most prominent party to the settlement would be Norges Bank, the Norwegian sovereign wealth fund.

Tesco is said to be likely to pay more than £100m to the group of shareholders, adding to a series of earlier settlements which are thought to have cost in aggregate several hundred million pounds.

The litigation law firm Stewarts Law was reported in 2016 to be leading class action claims against Tesco involving as many as 60 of its investors.

The latest sum to be paid out to investors are on top of a £129m penalty that Tesco incurred in 2017 as part of a plea deal with the Serious Fraud Office (SFO) known as a deferred prosecution agreement.

Tesco, which declined to comment on Monday night, has been revived in recent years under the leadership of Dave Lewis, who stepped down as the company’s chief executive last year.

His successor, Ken Murphy, is expected to outline further details of his vision for Tesco alongside the interim results.

Could Sainsbury’s be the next supermarket takeover target?

On Monday, Tesco shares rose amid vague speculation that it could be a target for a private equity bid following the £7bn takeover of rival Wm Morrison, which recommended a final offer from Clayton Dubilier & Rice at the weekend.

The Sunday Times reported that Mr Murphy was likely to announce a substantial share buyback this week. 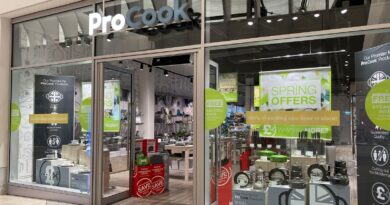 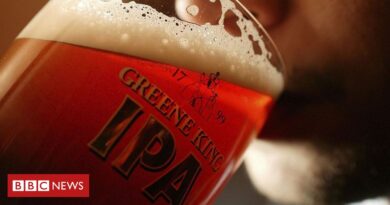 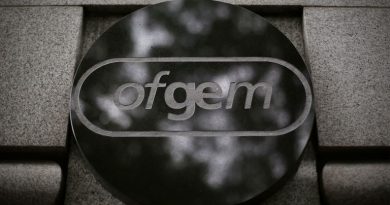