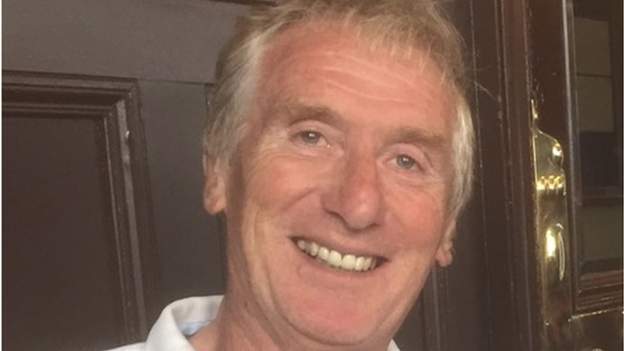 Former news journalist and BBC NI head of sport Terry Smyth has passed away at the age of 73.

Smyth started his career as a news journalist in UTV and later became its sports editor.

“A giant of local broadcasting, he was respected and trusted by people in every sport in the country,” said BBC Sport NI presenter Stephen Watson.

He added: “Terry was my head of sport at BBC Northern Ireland but quickly became one of my closest friends, and I am devastated to learn of his death.

“His knowledge, insight and wit made him an immensely popular person, and he was held in affection by everyone who knew him.

“Terry made a remarkable contribution to journalism over a successful career, and he will be greatly missed by so many across the Northern Ireland sporting community.

“He was a true gentleman, an absolute pleasure to spend time with and I will miss him terribly. My thoughts are with Terry’s wife Denise and his family at this time.” 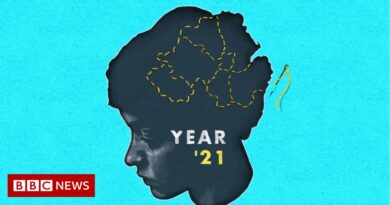 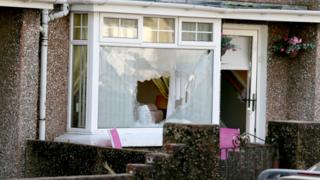