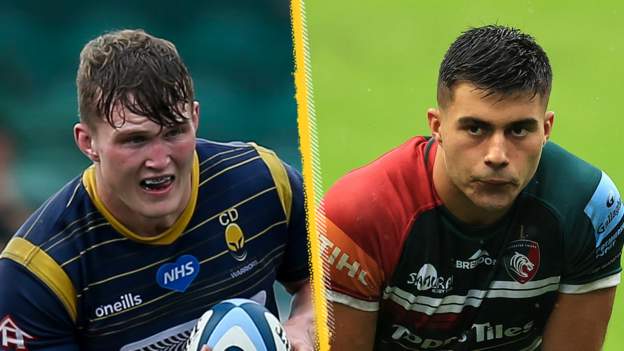 Warriors skipper Hill, 22, was sent off for a tip tackle during their home defeat by Gloucester last weekend.

Kelly, 20, admitted “striking with the shoulder” in added time in their dramatic 13-12 win over Saracens.

The incident happened with Saracens 12-6 ahead, when Kelly tackled Aled Davies, who was already on the ground.

Hill was dismissed following his tackle on Gloucester’s Lloyd Evans in the 75th minute at Sixways and will miss Worcester’s visit to Exeter Chiefs this weekend, plus the following games against Leicester and Northampton.

Head coach Jonathan Thomas said Hill had a fair hearing, but he believes World Rugby should look at the rules which do not allow for mitigation in cases of alleged tip tackles.

Worcester will also be without Owen Williams and Melani Nanai against Exeter because of hamstring injuries.

The match referee did not have a clear view of Kelly’s tackle but the disciplinary panel said he accepted it had “merited a red card”.

Kelly, 20, has started all three Premiership games for Tigers so far this season, having made 17 appearances in 2020-21.

The club have applied for him to take part in the Head Contact Process Coaching Intervention Programme which is “aimed at modifying specific techniques and technical issues that contribute to the foul play”.

If he completes the programme, he would only have to serve a two-match ban instead. 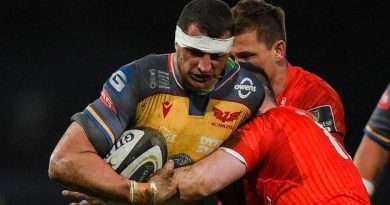 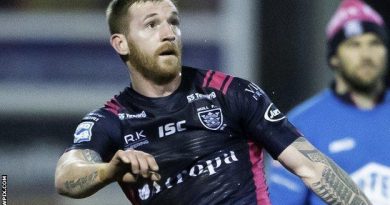 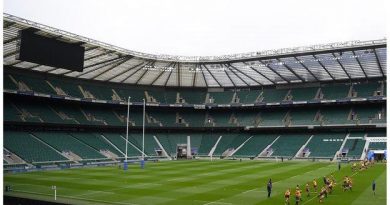