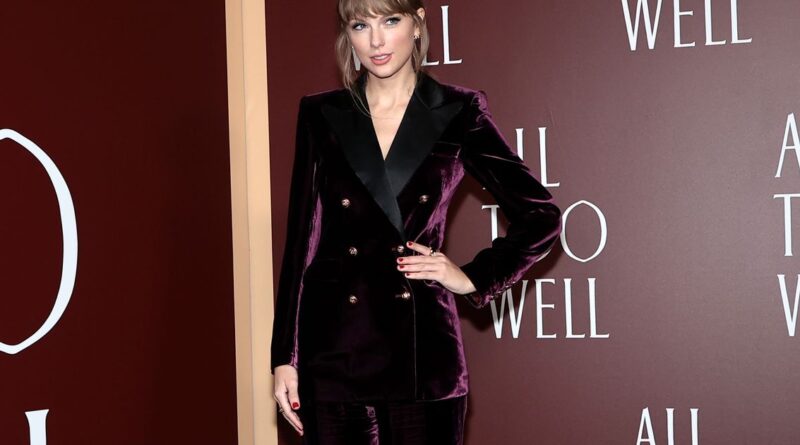 Unless you’ve been living under a rock, or in a coma, or over the age of 40, you would know that singer-songwriter Taylor Swift re-released her 2012 album Red last Friday. This time, it’s called Red (Taylor’s Version) and it joins Fearless (Taylor’s Version), the re-recorded version of her 2008 album, Fearless.

It has long been rumored (and all but confirmed) that Red is largely about Swift’s relationship with Jake Gyllenhaal. The pair dated briefly from October 2010 to around January 2011 and then two years later, Swift released Red, detailing their relationship and breakup. At the time, Swift’s fans went wild — now with the rerelease of Taylor’s Version, the internet went absolutely savage.

It’s all a bit confusing, but it’s also a pretty big deal. Red (Taylor’s Version) broke the Spotify record for the most streamed album by a female artist and the most streamed female artist in a single day. According to Business Insider, her music was streamed on Spotify 122.9 MILLION TIMES on Friday alone. Which means she made over $300!

Look, if this is going right over your head, I don’t blame you. I’m a 28 year-old woman and despite being right in the middle of Ms. Swift’s target audience, I’m still catching up. Thanks to a toxic mix of mild internalized misogyny and an all-encompassing love of The Kooks’ lead singer Luke Pritchard as a teenager, I missed out on the glory days of the Taylor Swift fandom and some really great albums. It wasn’t until I realised that the coverage of Taylor Swift and her body of work is a bit misogynistic and weird that I was able to fully embrace the haunting lyrics and true bops by blondie.

So I’ve done the work — I’ve scoured Genius, I’ve Googled “what is scarf” and “Gaylor???” and “Dylan O’Brien single” so you don’t have to. In the six days since the release of Red (Taylor’s Version), I’ve crammed ten years of the Swiftverse into my squishy brain. Sure, it squeezed out everything I learned in my Masters degree, but it was worth it.

Because we’ve got Thanksgiving and the Holidays coming up, I assume you’ll come into contact with younger family members, some maybe even of the young woman persuasion. Instead of talking about school (no one wants to talk about school), wow the Swiftie in your life with your vast knowledge on the Swiftverse. You can thank me later, cash preferred.

Wait, she’s rerecording her albums? But why?

I’ll defer to my wonderful coworker (and Taylor Swift aficionado) Abrar for the full rundown but essentially: The majority of the time, musicians don’t own their music. A lot of the time the record company that signs the musician owns the masters, which is the original recording of the songs. This happened to Swift, who signed with Big Machine Label Group, headed by Scott Borchetta.

In 2018, Swift signed with Universal Music Group’s Republic Records and in this deal, was able to own her music. However, all her music recorded prior to 2018 was still owned by Big Machine Label Group.

Oh no! No stress, Taylor Swift, huge music industry powerhouse, can simply buy the rights to her music, right? Wrong!

In 2019, Scooter Braun bought Big Machine Label Group and in that sale, gained the rights to Swift’s first six albums. Now, this is where it gets messy, because Braun and Swift have a fraught relationship in the strongest sense of the word. Taylor was not able to buy back her backlog, so instead found a sneaky workaround: She would simply re-record her early music — doing it the way she wanted to — and own the re-releases.

What’s this nonsense about a scarf?

In standout track All Too Well, which is very much thought to be about Jake Gyllenhaal, Swift sings about leaving a scarf at her beau’s sister’s house very early on in their relationship. She mentions that, despite sending her stuff back, he still has the scarf. Adding more fuel to the fire, Gyllenhaal was spotted wearing a scarf that looked suspiciously like the scarf Swift was wearing during their relationship.

Give her back the scarf, Jake.

The scarf has become such a mystery that even Dionne Warwick, Aunt of Twitter, told Gyllenhaal to give it back. You don’t mess with Ms. Warwick, Jake.

Behold, a twist! Popular celeb gossip/sighting Instagram account Deuxmoi shared a message sent to them by a follower who claims that they have the scarf and want to get it back to its rightful owner. Who is this person? How did they come into possession of such a treasured/cursed object? We will literally never know.

Somehow, in all of Deuxmoi’s infinite wisdom and power, they were able to connect Mysterious Scarf Owner (Jake??) with Swift’s people who were able to confirm the scarf’s identity. How? Again, this is something I cannot tell you. The latest update from Deuxmoi is that details have been passed on and Scarf™ is more than likely on it’s way home after all these years.

Phew. More complicated than the Arc of the Covenant, I tell you.

Does this mean she’s still hung up about this three month relationship from ten years ago?

I need you to say this with me: she is not hung up about a three month relationship from ten years ago.

Like I mentioned above, this re-release is purely about gaining the rights to her earlier music (and making sweet cash along the way). If this album is about Jake Gyllenhaal (which it is), Swift went on to date many a spunk after old Jakey boy and has been in a — by all accounts — happy and stable relationship with British actor Joe Alywn for five years now. There’s even rumors that they’ve gotten married! Which, if true, good for them!

On the night of Red (Taylor’s Version)’s release, Swift went on Late Night with Seth Myers and talked about what it was like rerecording songs about such painful and emotional memories.

“At the time [of the original release in 2012], I was really sad… but this time, I’ve got sunglasses on and a mojito… it’s chill this time.”

When Myers asks how the subject(s) of these songs might feel listening after all these years, Swift answered: “I haven’t thought about their experience, to be honest.”

If you still need convincing, I found this TikTok from user @whoreceress (great username) to be such an articulate and intelligent assessment of The Discourse™ surrounding this weird obsession with Taylor Swift Having Feelings About Failed Relationships:

What has the subject of these songs said about it all?

Gyllenhaal is famously an incredibly private person, so we’re not likely to hear much directly from him. Gyllenhaal has previously been a bit prickly when prodded about this dalliance, asking reporters not to talk about his personal life.

When it comes to Taylor’s Version, Gyllenhaal is apparently “trying to block out all the noise.” A source told Elle that “Jake has no interest in any of it. He doesn’t read gossip or pay any attention to that. He’s living his life and focused on himself.”

Given that public opinion is definitely not in Gyllenhaal’s favor at the moment, I think it’s best to just block it all out.

What’s the best song on the album?

Reader, I’m so glad you asked. Musically, Red is the bridge between Swift’s earlier country albums and the true pop sounds of her later work. Swift also admits there’s “about 15 genres on that album.” It’s a true rollercoaster of sounds and moods, really echoing the heartbreak Swift was feeling a decade ago.

Taylor’s Version is more or less identical to the original, but there’s some differences in sounds on some songs, especially in Girl at Home which sounds very poppy and synthy now. Taylor’s Version also has a bunch of songs from the vault, which I think are some of the real highlights.

Nothing New (Taylor’s Version) is a really beautiful duet with Phoebe Bridgers. Written way back in 2011, Nothing New is Swift’s meditation on aging in an industry where women seem to have a shelf life of 30. Bridgers’ and Swift’s vocals go so perfectly together and it’s a lovely melody.

I Bet You Think About Me (Taylor’s Version) is another one from the vault and features country musician Chris Stapleton. It’s a shoutout to Taylor’s country roots and paints just as damning a picture of Taylor’s ex (it’s Jake Gyllenhaal) as All Too Well. We also got a sweet music video to go along with it.

And of course, you can’t go past All too Well (10 minute version) (Taylor’s Version). It’s 10 minutes long, it’s heartbreaking. It got a whole short film starring Sadie Sink and Dylan O’Brien. What more can I say?

Which album is next?

Like Abrar said, her album after Red, 1989, is rumored to be the next album to get the Taylor makeover. The Queen of Easter Eggs has already released Wildest Dreams (Taylor’s Version) from 1989 after the original started going viral on TikTok. She also released this sneaky TikTok which sent rumor mills spinning uncontrollably:

The next album drop may be earlier than we expected, too. An eagle-eyed fan has a theory that Swift is going to drop another on the 26th of November.

Considering she dropped both Folklore and Evermore by surprise last year, I really don’t put anything past her. 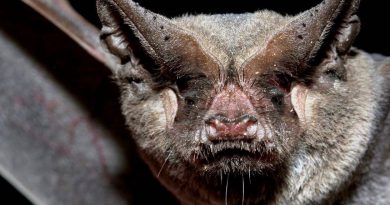 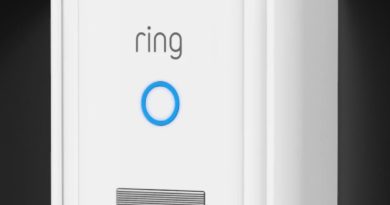 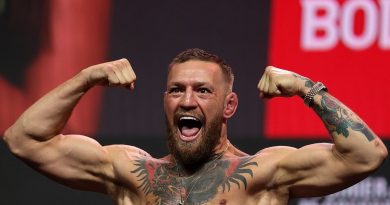