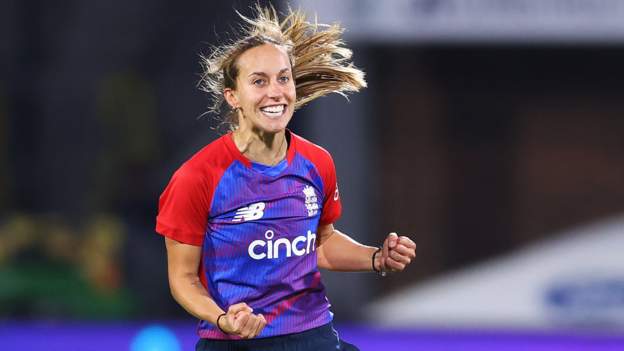 Bowler Tash Farrant has regained her England central contact after a series of impressive performances in 2021.

After losing her England deal in 2019, the left-armer, 25, worked in a school while playing for South East Stars.

But Farrant was recalled by England after a three-year absence in February and was the leading wicket-taker in The Hundred this summer.

“It was naturally a very difficult time for her in 2019 and the fact that she’s earned her way back to this level says everything about her ability, her work ethic and her desire to improve.”

England play Australia in the multi-format Ashes series in January and February before the defence of their 50-over World Cup title begins in March. 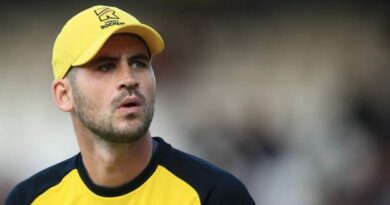