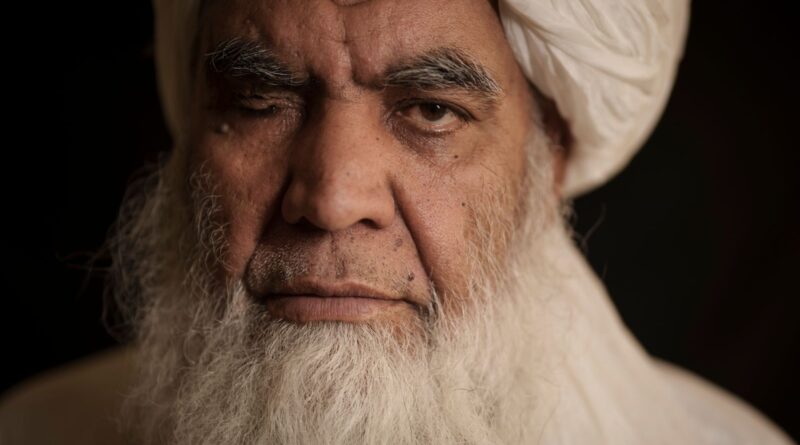 One of the founders of the Taliban has said that the group will resume executions and amputations as punishment.

Mullah Nooruddin Turabi warned the world against interfering in the plans, which come just weeks after the Taliban took control of Afghanistan following the withdrawal of Western troops.

Mr Turabi, who was chief enforcer of the Taliban’s harsh interpretation of Islamic law when they last ruled the country in the late 1990s, said: “Everyone criticised us for the punishments in the stadium, but we have never said anything about their laws and their punishments.

“No one will tell us what our laws should be.

“We will follow Islam and we will make our laws on the Quran.”

Previously, convicted murderers were shot in the head by the victim’s family who also had the choice of accepting money and allowing the offender to live.

Biden: 'Erratic' Trump should not get intelligence briefings 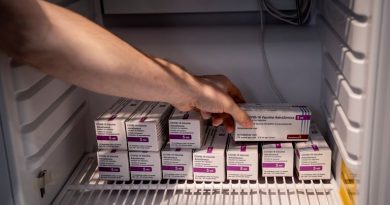 Covid nurse in Nepal: ‘I don’t care about my pain’