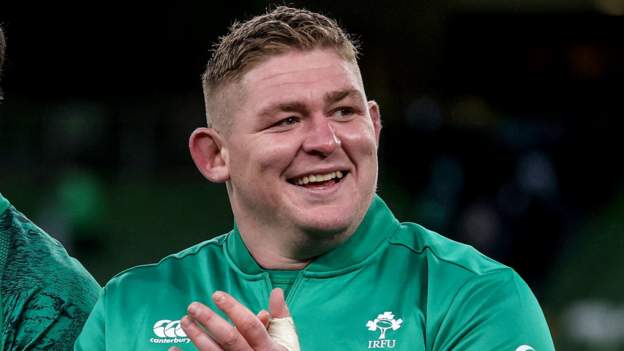 Ireland and Leinster prop Tadhg Furlong has signed a three-year extension to his IRFU contract, taking him up to the end of 2024-25.

The 29-year-old made his 50th international appearance in Ireland’s win over Japan earlier this month.

He started all three games during the autumn Test window as the Irish extended their winning run to eight matches.

Earlier this year Furlong agreed to a one-year extension.

The length of that agreement led to questions over the future of the 2017 and 2021 British and Irish Lion, who is widely regarded as one of the world’s best tightheads.

Therefore the three-year extension will come as welcome news to Irish fans, with the Furlong’s long-term international future now assured.

“Tadhg has again illustrated his pedigree as one of the best tightheads in world rugby,” said IRFU performance director David Nucifora.

“His performances for Ireland and the British and Irish Lions in the past year have been top drawer and we are delighted that he has extended his contract to the end of the 2024/25 season.” 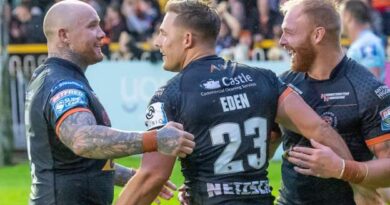 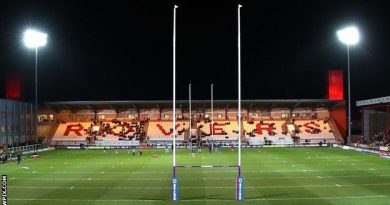