T-Mobile has reached a $19.5 million settlement with the US Federal Communications Commission over an investigation into the carrier’s 911 outage in June 2020. T-Mobile is also set to implement a compliance plan, including improving its 911 outage notices, the FCC said on Tuesday.

The FCC said it “cannot identify the total number of impacted calls.” According to the investigation, the outage was caused by the failure of a leased fiber link on the network, a routing flaw in one location, and two flaws in third-party software.

“We understand how critical reliable connectivity is to ensure public safety and we take that responsibility very seriously,” T-Mobile said in an emailed statement. “We have built resiliency into our emergency systems to ensure that our 911 elements are available when they’re needed. Following this outage, we immediately took additional steps to further enhance our network to prevent this type of event from happening in the future.” 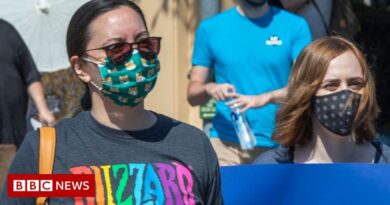 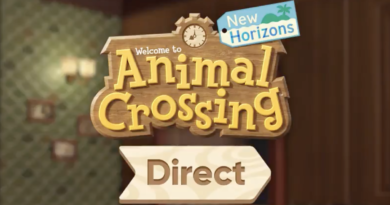 Animal Crossing Direct stream: Start time, how to watch and what to expect 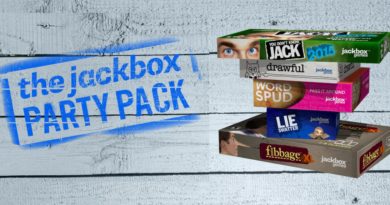