Sweden’s first female prime minister has resigned after less than 12 hours in the job following the collapse of the coalition her party had formed.

Social Democrat Magdalena Andersson stepped down in the wake of the Green Party’s decision to quit their two-party coalition due to parliament’s rejection of the budget bill devised by the alliance.

She said she had told the speaker of parliament she hoped to be appointed prime minister again as the head of a single-party government, a prospect that appeared fairly likely given support from other parties.

“I have asked the speaker to be relieved of my duties as prime minister,” Ms Andersson told a news conference.

“I am ready to be prime minister in a single-party, Social Democrat government.”

The Green Party said it would support her in any new confirmation vote in parliament, while the Centre Party promised to abstain, which effectively amounts to the same as backing her candidacy.

The Left Party has also said it… 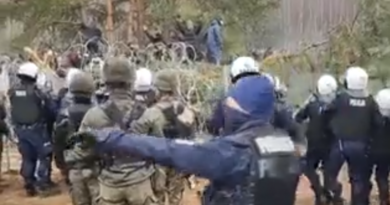 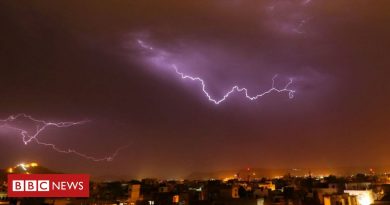 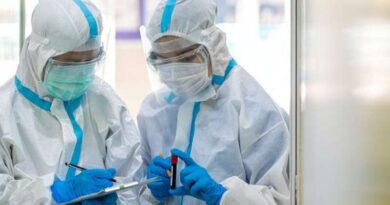