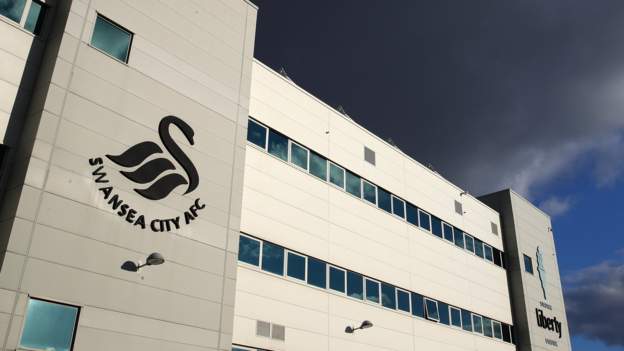 Swansea City are investigating an incident involving fans which took place during the club’s draw with Blackpool on Saturday.

Late in the game, which finished 1-1, police officers entered the East Stand of the Swansea.com Stadium as home supporters clashed with one another.

Reports suggest the incident involved the waving of divisive flags.

“The club will be investigating as a matter of priority,” said a club statement.

“The scenes that occurred are not acceptable and won’t be tolerated at the Swansea.com Stadium.” 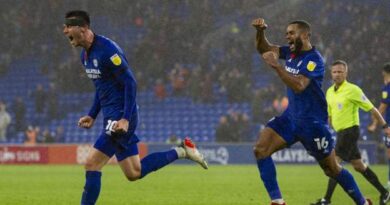