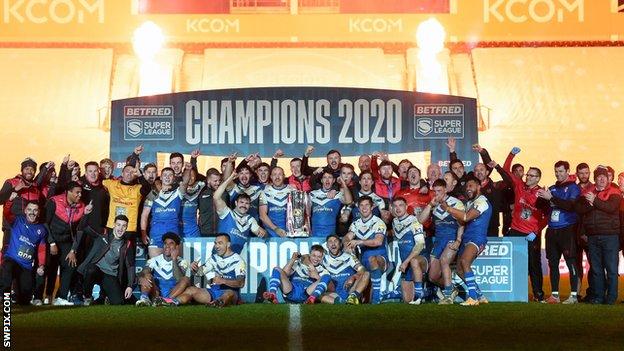 The start of the 2021 Super League season is expected to be put back from the proposed 11 March opening round, as Covid-19 continues to have an impact.

The league’s fixtures working party is meeting this week to consider recommendations to move the season kick-off to a later date.

With the home World Cup scheduled to begin on 23 October, there is little wriggle room with dates.

An alteration to the present 27-game format is also expected.

“The working group are looking at all the available options,” a Super League spokesperson said.

While Super League and the Rugby Football League were able to complete the 2020 calendar, the impact of Covid-19 was still felt with match postponements, positive cases and a shortened regular season.

Analysis – ‘The structure will have to be looked at’

A delay to the season starting seems to be inevitable, given the current trajectory of the pandemic.

The likeliest date for the big kick-off appears to be Thursday, 25 March, a good couple of weeks later than originally planned, though that would need the agreement of TV broadcasters Sky.

It would also mean the season’s structure would have to be looked at again and it’s probable that Magic Weekend – due to played in Newcastle in May – will be shelved, especially if, as seems highly likely, fans are still not allowed to travel to stadiums by that stage.

There is also a balance to be struck between having enough games in the calendar to help fill clubs’ empty coffers and satisfy TV demands, but not playing too many matches and potentially damaging England’s World Cup campaign in the autumn

Meanwhile, clubs are still waiting for the official go-ahead for a return to pre-season training with the Rugby Football League waiting on government guidance.

The RFL and clubs are also trying to firm up plans for an England international against the Exiles, made up of overseas stars in Super League, in June if given the go-ahead

It would be new England coach Shaun Wane’s only chance for a warm-up game ahead of the 2021 World Cup. 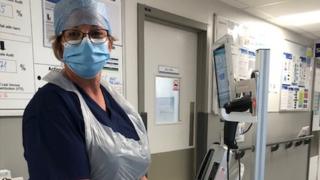 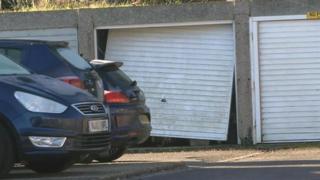 Championship: What to look out for as the promotion race and relegation fight hots up