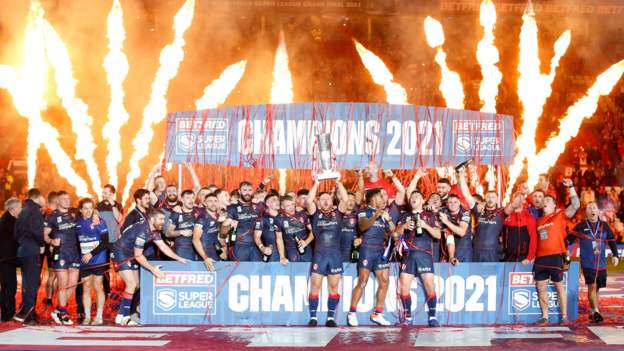 St Helens begin their bid for a fourth straight Super League title against the Catalans Dragons, who they beat to win the 2021 competition, in the season’s opener on Thursday, 10 February.

Wakefield and Hull FC complete the line-up on the Sunday.

Daryl Powell gets an early look at former club Castleford with his new Warrington team as one of the highlights of round two, while old foes Wigan and Leeds meet on the Friday night.

Other highlights throughout the season include:

“I am sure the addition of Toulouse Olympique to Super League will add to the growing interest in Super League as well as giving players and fans a new experience,” Super League chief commercial officer Rhodri Jones said. 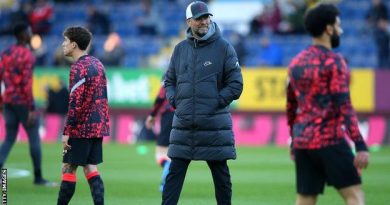 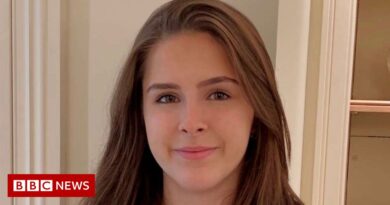 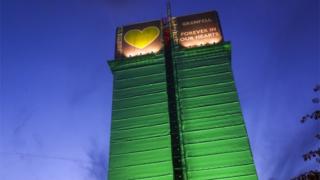