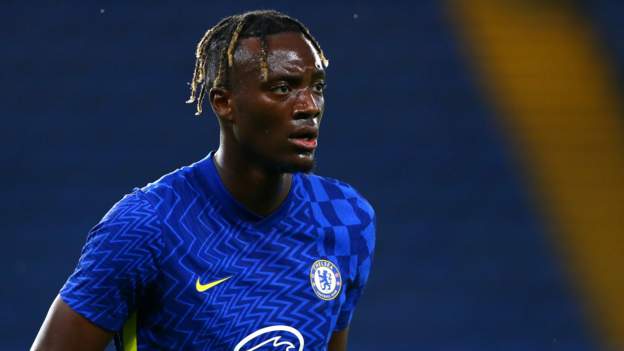 Tammy Abraham is in Chelsea’s squad for Wednesday’s Super Cup meeting with Villarreal despite being heavily linked with a £34m move to Roma.

The Belgian was in London on Tuesday for the final part of his medical before a £96.5m move from Inter Milan.

“Like with players coming in as well, I will not comment on actual situations of players going out,” said Tuchel.

“Tammy is in the squad. He did some good preparation matches, clearly not happy with the last half of the year and has reason. Maybe it was also my fault not to push him and trust him on the level as other players – and he wants minutes.

“Does he fight his way back into the team where he ended last season or does he want to change club to be a regular starter?

“I can absolutely understand that. It is a normal situation until the transfer window is closed. We will evaluate the situation.”

Abraham, 23, fell out of favour under Tuchel, making just 22 appearances, starting 12, for Chelsea in the Premier League last season.

The England frontman was also excluded from their Champions League final squad after playing just five games in the build-up to their 1-0 success over Manchester City.

Tuchel, though, has “no stress” about Lukaku’s arrival in time for Chelsea’s Premier League opener on Saturday against Crystal Palace.

The 28-year-old will return to Stamford Bridge seven years after leaving for Everton in 2014, where he spent three years before joining Manchester United and then Inter Milan in 2019.

“We have fantastic scouting, a clear structure at the club and everyone shares the ideas. We always try to improve the squad but at the same time we believe in development of the squad.

“We are in discussions with the board, no hectic, no stress and we go from there.”

Tuchel said players who featured in the Euros may not start or figure against Villarreal.

“They could start, but can they finish the game? No. Eight days of training after a European final is pretty demanding,” added the German.

“We have to find a mix and the guys who came in early and have more minutes deserve to start. Some of the guys will maybe start, but we will need a scenario of who ends for us.

“It is a competitive match, it is not only about sharing titles, it is the first title we want to win.” 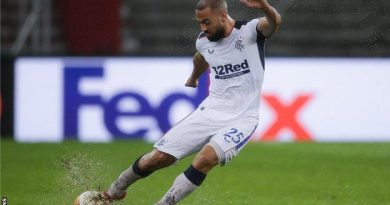 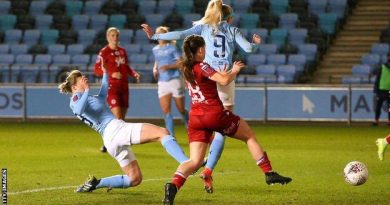