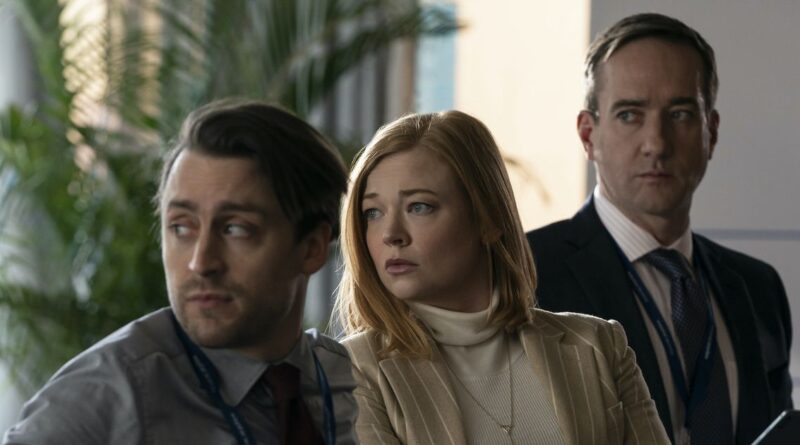 Members of the Roy family seem to permanently teeter on the precipice of disaster, but even they look rattled in the latest episode of HBO’s Succession. The future of the company hangs in the balance in a pissing contest between two men who can’t even piss by themselves.

Season 3 episode 5, titled Retired Janitors of Idaho, plays out in near real time behind the scenes of the WayStar RoyCo shareholder meeting. Logan and his “gang of crapulous shills” desperately try to head off a mass vote that could cost them the company, but the backroom wheeling and dealing is hostage to the whims of two embittered old men whose burning desire to punish each other is matched only by their physical infirmity. These two old men hold so many lives in their hands, and all they care about is their hate-filled game with each other. Sorry to repeat Roman’s scatalogical phrasing, but how many lives have been ruled (and ruined) by such piss-mad emperors?

The shareholders are revolting

Even Kendall is self-aware enough to recognize that “at this point it’s just managing egos,” but Logan’s urinary tract infection sends him spinning into delirium at what should have been the decisive moment. The obstinate media mogul seemed to be kept upright by sheer bloodymindedness, staking everything he’s built on his own ability to bend an entire crowd to his will by his mere presence (or as Roman put it, “beefy Logan voodoo”).

The physical infirmity of Logan and his rival Sandy Furness recalls the situation at the top of CBS and Viacom ruled by aging CEO Sumner Redstone. Directors and acolytes, as well as Redstone’s daughter Shari circled the leadership role as he hung on even while his health deteriorated. One detail even Succession might deem too outlandish was that when his speech went, according to the Wall Street Journal, Redstone used an iPad to activate recordings of his own voice saying “yes,” “no” and “fuck you.” Scandal also followed the media mogul as a legal battle with an ex-girlfriend threatened his fortune.

The shareholder battle also recalls a real-life vicious fight over Disney’s future, which already inspired the vote of no confidence in Succession season 1. Disney’s 2004 shareholder revolt unfolded at the Philadelphia Convention Center, where Minnie Mouse and Donald Duck greeted thousands of stockholders before they voted to oust Michael Eisner.

Can we just take a moment to talk about the fact the Roy family’s misdeeds just brought down the president of the United States? To cover up systematic sexual abuse, the WayStar media empire shifted the direction of its coverage, prompting the president (aka “the Raisin”) to forget about running again. Not only do their behind-the-scenes schemes subvert democracy within their company, but the crimes and wrongdoings of the super-rich affect everyone in the nation (and the world) when they use the levers of power to cover their own asses.

And let’s not forget this paves the way for Connor to launch a presidential bid. The next chief executive could be a man currently trying to blackmail his own father by weaponizing his knowledge of sexual abuse. You wouldn’t think the venal scion of a deplorable dynasty could ascend to the White House just because he fancies having a go at it, but stranger things have happened.

Poor Shiv. She finally proves her business chops, only to have the men in her life insist on ruining it. First, Tom horns in on her and lets slip he’s tracking her fertility cycle, although the idea of being a prison wife is the last thing Shiv wants as she surfs the high of being a power broker.

Then, Logan has to piss all over her achievement. Logan may have a point that the deal isn’t ideal for the family, but there’s no proof he could have conjured a win from the situation. In fact, Shiv’s Hail Mary allows him to take the moral high ground without ever having to prove he could have done better.

Obviously, he wasn’t entirely himself for much of the episode, but then again there’s probably nothing more Logan than his insistence on ruining his daughter’s big moment. He’s petty and vindictive as ever as he pushes Shiv away to start strategizing, a microcosm of his overall relationship with his kids. But what he may or may not realize is that this spiteful distance molded the children into the adults they are. Shiv may be devastated by her father’s callousness, but she didn’t broker the deal out of a naive desire to please him: She maneuvered to get what she wanted. And in fact, she was able to clinch the deal because of an insight that Logan simply doesn’t possess: an understanding of how it feels for Sandi Furness to grow up in the shadow of a domineering father.

Rules are for poor people — even if it’s a rule about not feeding bagels to rabbits. Yet again, Kendall forces someone who works for him to do something they don’t want to do, and yet again it goes badly.

For all Team Kendall’s talk of #resistance (and the $100 million he’s spent trying to win people over), ultimately Kendall is still relying on the family he’s working so hard to alienate. He can’t take over the company if they lose it to Sandy and Stewy, so Kendall and Logan are both on the same side in their game of chicken. At the end of the day, are father and son just different flavors of super-rich asshole?

Kendall certainly shows no compunction in threatening to burn Greg, but then he serves for everyone to punch down at. Kendall drifts onstage to announce a foundation for the victims of the company’s past sexual abuse, but it’s the wrong room for that kind of gesture. Shareholders react badly, and he’s left to wander off-stage, ending the episode alone and lost yet again. 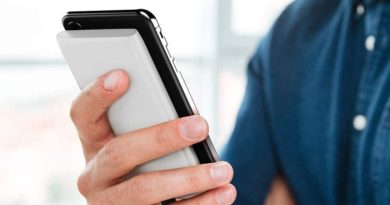 How clean is the air in your office? 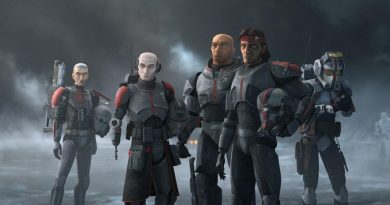 Star Wars: The Bad Batch gets off to an intense start on Disney Plus