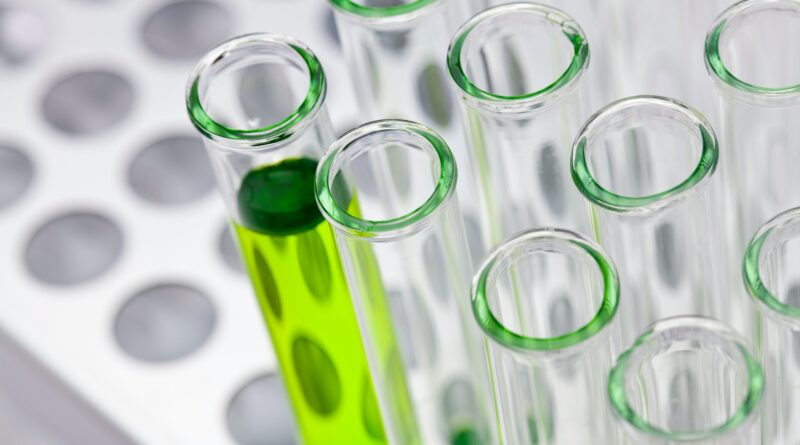 Mark Bear, Picower Professor of Neuroscience at MIT, recalls the “eureka moment” 20 years ago when he realized that a severe developmental brain disorder—fragile X syndrome—might be treated with drugs that inhibit a neurotransmitter receptor called mGluR5. The idea, that mGluR5 stimulates excessive protein synthesis in fragile X neurons that disrupts their functions, became well validated by experiments in his lab and others worldwide using several animal models of the disease.

“There was great anticipation that this would be a breakthrough treatment for this disease,” said Bear, a faculty member of The Picower Institute for Learning and Memory and the Department of Brain and Cognitive Sciences. “Thus, it was a profound disappointment when the first human clinical trials using mGluR5 negative modulators failed to show a benefit.”

This finding led many to question the theory or the usefulness of the animal models, Bear acknowledged. But now a new study in mice provides substantial evidence that this promising treatment for fragile X syndrome missed the mark because the brain builds up resistance, or “tolerance” to it. Importantly, the research also points to several new therapeutic opportunities that could still turn the tide against fragile X, the most common inherited form of autism.

Bear and his team led by postdoc David Stoppel showed that giving just a few doses early in life while the brain is still developing and then not giving further doses as they got older, could produce lasting benefits in cognitive ability. That finding suggests that the timing and duration of mGluR5 inhibition are more important than previously recognized.

“The development of acquired treatment resistance to a medication is nothing new,” said Bear, senior author of the new paper in Frontiers in Psychiatry. “The fact that it happens doesn’t mean that, therefore, you give up all hope. It means that you have to be aware of it.”

In addition to the strategy of administering mGluR5 inhibitors at a young age and then stopping, the study also implies that patients could benefit if dosing were structured with breaks to prevent a buildup of resistance, Bear said. Moreover, the study also suggests that amid treatment resistance fragile X mice resumed synthesis of an unknown protein that leads to symptoms. Identifying and targeting that protein, Bear added, could also be a fertile new avenue for drug development.

These new findings follow on a 2020 study in Science Translational Medicine (STM) by Bear’s lab and scientists at The Broad Institute of MIT and Harvard in which they developed a compound, BRD0705, that acts downstream in the molecular pathway between mGluR5 and protein synthesis. BRD0705 did not incur treatment resistance in mature fragile X mice.

Fragile X syndrome is caused by a mutation in which repeats of the nucleotides CGG disable a gene’s ability to make the protein FMRP. In the absence of FMRP, neurons exhibit excessive protein synthesis, degraded circuit connections called synapses, and hyperexcitability leading to symptoms such as cognitive disability. In the early 2000s, Bear’s lab recognized that inhibiting the mGluR5 receptor in brain cells could prevent the problems with protein synthesis and treat many fragile X symptoms. After successful animal tests, the treatment was tried in clinical trials.

One participant in the trial of the drug mavoglurant was Andy Tranfaglia of Massachusetts. At the time of treatment eight years ago, he was 24, said his father Dr. Michael Tranfaglia, medical director of FRAXA Research Foundation, an organization working to find a cure for the disorder.

“Andy had an almost miraculous response to the drug and showed dramatic improvement in virtually all areas of function, behaviorally and cognitively, but he also had significant improvements in motor function and a complete resolution of lifelong, severe gastroesophageal reflux (GERD),” Tranfaglia said. “Unfortunately, after 3-4 months, the benefits of the treatment began to wane and continued to decrease over time.  The re-emergence of his GERD closely paralleled the return of his other symptoms, though he still showed some benefit after 8 months, when the trials ended.  This strongly suggested to us the possibility of tolerance to this treatment strategy.”

Indeed in a 2005 a study in the journal Neuropharmacology by Dr. Tranfaglia and researchers at Columbia University showed that in a common test of an mGluR5 inhibitor, whether audio tones lead to seizures, found a treatment resistance effect in mature fragile X mice. Until recently, though, the evidence that patients were acquiring treatment resistance wasn’t abundant, Bear said.

In the new study, Bear’s lab replicated the 2005 findings and showed that treatment resistance emerges in two other assays as well. After initial doses of the mGluR5 inhibitor CTEP caused improvements in neural hyperexcitability in the visual cortex fragile X mice lost that benefit with chronic dosing over the next few days. Fragile X mice also gave up initial progress after chronic dosing in tamping down protein synthesis in a brain region called the hippocampus that is central for memory formation. The results therefore validate the treatment resistance hypothesis by showing it affecting three different tests that involve three different parts of the brain.

“This study suggests answers to important questions from the failed fragile X mGluR5 trials and about the preclinical research that inspired them,” Stoppel said. “It also highlights the kinds of experiments that are essential to consider as other therapeutic strategies are developed for Fragile X or other neurodevelopmental disorders. Defining treatment resistance is just the first step however. Our next goal is to uncover its mechanism and then generate strategies to bypass it altogether. We have some exciting preliminary hypotheses as this work begins.”

Given the evidence that treatment resistance can build, the researchers said, a more effective approach to sustaining benefits from the drugs may be to give patients breaks between doses to allow resistance to subside.

The experiments showing treatment resistance also yielded another important result. In each case researchers were able to restore the benefits of the medication by adding a drug called CHX, which broadly suppresses protein synthesis. That finding suggests that amid resistance the fragile X mice resumed producing a protein that restored disease symptoms. Bear said a key next step for his lab will be to try to identify that protein.

The study also followed up on another finding in STM in 2019 by the lab of Peter Kind at the University of Edinborough, which found that administering the drug lovastatin appeared to rescue memory formation and extinction in rats without any signs of treatment resistance. Looking at those results—Bear was a co-author—the MIT team focused on how the first dose was administered to the rats at the young age of five weeks, during a “critical period” of brain development. Bear, Stoppel and their team reasoned that maybe the first dose produced an enduring effect into adulthood by changing the trajectory of development for the better.

In the new study the MIT scientists treated some fragile X mice with CTEP a few times at age 28 days after their birth—roughly equivalent to about 10 years old for humans—and left other Fragile X mice untreated. Then, after no further treatment, when the mice were 60 days of age, the team administered a memory test where the rodents were supposed to first learn that an area was associated with a risk of a mild electric shock and then to learn that the risk had abated. Fragile X mice left untreated during their youth showed difficulty with the test, but fragile X mice who were treated with CTEP while young were much more successful.

Bear said these findings are particularly significant because they replicate the results in Kind’s study using a different drug in a different species. They therefore seem more likely to generalize to other mammalian brains, including humans.

In fact, a new clinical trial of an mGluR5 inhibitor made by the drug company Novartis is underway in young children. Bear said the results from his new study make him feel more encouraged about that trial.

Provided by
Massachusetts Institute of Technology 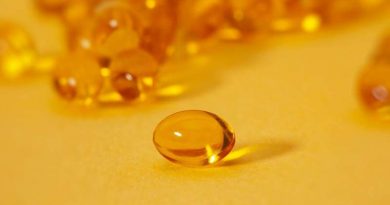 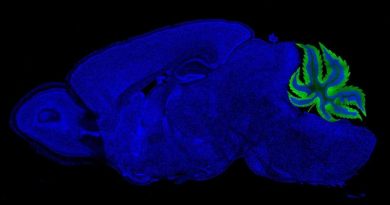 Rethinking the link between cannabinoids and learning