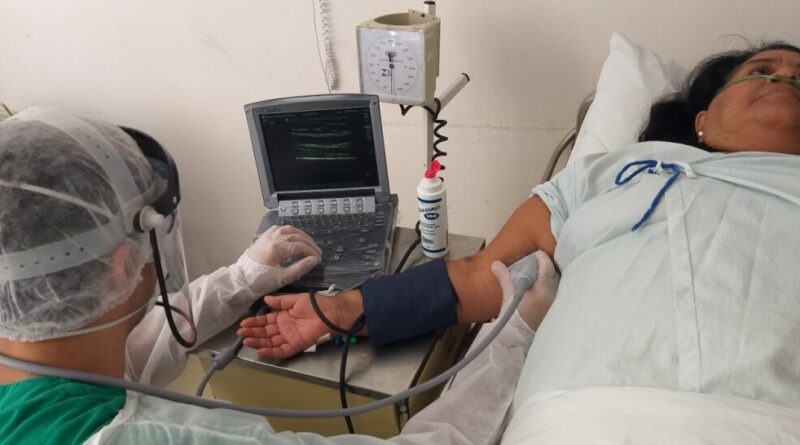 In COVID-19 patients, obesity is the factor most associated with the development of endothelial dysfunction, a condition in which the blood vessels become unable to contract and relax adequately, increasing the risk of events such as heart attacks, thrombosis (blood clotting), and stroke.

Endothelium refers to the thin sheet of cells lining the walls of arteries and veins, as well as the inside of the heart. Endothelial cells release substances that control vascular relaxation and contraction, and enzymes that regulate blood clotting and immune function.

The association between obesity and endothelial dysfunction in COVID-19 patients is analyzed in an article published in the journal Obesity. The authors are researchers at Brazilian universities, save one who is affiliated with a Colombian university. The group is supported by FAPESP.

The study analyzed data from 109 patients hospitalized owing to acute COVID-19, but not in a critical condition. “We characterized the patients in general and then set out to identify the factors that might modulate or intensify endothelial damage. The results showed that the key factor was BMI (body mass index), followed quite a way behind by blood creatinine level, a marker of kidney function,” said Alessandro Domingues Heubel, a Ph.D. candidate in physical therapy at the Federal University of São Carlos (UFSCar) in the state of São Paulo, Brazil, and first author of the article.

Heubel explained that BMI (weight divided by height squared) is one of the main parameters used by health professionals to measure overweight and obesity. Individuals with a BMI of 30 kg/m2 and more are considered obese.

Patients of both sexes were included in the study. Their average age was 51, and 51% were male. They were undergoing treatment at Bauru State Hospital and Santa Casa de São Carlos in São Paulo state. Their most frequent comorbidity was obesity (62%), followed by high blood pressure (47%) and diabetes (17%).

Blood samples were collected shortly after hospital admission, and endothelial function was assessed non-invasively 72 hours later by the flow-mediated dilation (FMD) method, in which the diameter of the brachial artery (the major blood vessel in the upper arm) is measured by high-resolution ultrasound before and after circulation is restricted in the forearm for a few minutes.

“Immediately after removal of the occlusion cuff, the flow of blood in the artery increases, and this is a mechanical stimulus for the endothelial cells (which line the inside of blood vessels) to produce nitric oxide, a vasodilator. The more the artery dilates, the better the endothelial function. We found FMD to be very low in these obese COVID-19 patients during the period of active infection,” Heubel said.

Besides FMD and BMI, the researchers assessed muscle health by measuring grip strength with a dynamometer and analyzed blood levels of hemoglobin, leukocytes, lymphocytes, creatinine and platelets, as well as C-reactive protein, ferritin and D-dimer (markers of inflammation and coagulation). Other parameters included the time since symptom onset, smoking, comorbidities, and medications in use. No patients were in intensive care at the time of this assessment, but 72% were using supplemental oxygen.

To find the determinants of endothelial dysfunction in the study sample, the researchers used univariate regression (a statistical technique that predicts values of one variable from the values of another) and multiple regression (which analyzes several variables concurrently). Only high BMI and the level of creatinine were found to correlate directly with a decrease in FMD.

According to Renata Gonçalves Mendes, a professor at UFSCar and Heubel’s thesis advisor, each additional unit of BMI corresponded to a decrease of 0.19% in FMD.

“When two COVID-19 patients are compared, one with normal weight [BMI ≈ 20 kg/m2] and the other obese [BMI ≥ 30 kg/m2], the latter tends to have a 1.9% lower FMD. Based on prior knowledge, this suggests a 17% higher cardiovascular risk,” Mendes told Agência FAPESP.

“In clinical practice, we find that obese patients have more cardiovascular events while they’re hospitalized. Our study can help understand the mechanisms underlying this problem and why obesity increases the risk of progressing to severe COVID-19.”

Since the start of the pandemic caused by SARS-CoV-2, researchers have raised the hypothesis that the virus may directly infect and damage endothelial cells, and this has been confirmed in studies using samples obtained in autopsies of patients who died from COVID-19.

The damage done to endothelium by the virus may also be associated with blood clotting disorders leading to the formation of microthrombi, and the development of intense systemic endothelial dysfunction, both of which would account for progression to severe COVID-19.

“We don’t yet know for sure to what extent endothelial dysfunction is directly caused by the damage done by the virus or by the cytokine storm typical of this disease [in which the immune system releases large amounts of inflammatory molecules],” Heubel said.

Previous research showed that obesity heightens the risk of severe COVID-19 regardless of age, sex, ethnicity and comorbidities such as diabetes, high blood pressure, and heart or lung disease. The reasons for this include mechanical alterations in the respiratory system due to increased abdominal mass, which compresses the diaphragm and lungs. Obese people also often have an impaired immune system.

There is evidence that SARS-CoV-2 can infect adipose cells, and that adipose tissue can become a reservoir for the pathogen. Viral loads in the obese tend to be higher than in normal-weight individuals as a result.

“A possible explanation for our findings is that higher viral loads in the obese increase the risk of direct infection of endothelial cells,” Heubel said. “It may also be the case that the process is influenced by inflammation, which is typically exacerbated in overweight people. Limitations associated with the design of the study prevented us from observing a direct correlation between inflammatory markers and FMD.”

According to Mendes, the findings pave the way for novel therapeutic approaches that focus on endothelium. “It would be a good idea to look for a compound capable of blocking the process that leads to endothelial dysfunction, given the associated risk of serious complications,” she said.

Many participants in the study progressed to a critical condition after hospital admission and required intensive care, according to Emmanuel Gomes Ciolac, a professor at São Paulo State University (UNESP) in Bauru and penultimate author of the article.

“This is a large-scale project, in which patients are assessed at three moments—in hospital, 30-45 days after discharge, and four months after discharge. More results will be reported soon,” he said.

For Ciolac, the data obtained so far underscore the need for society to see obesity as a serious problem. “We urgently need broad and efficient public health policies to combat this disease, which is associated with severe COVID-19 and countless other disorders,” he said. 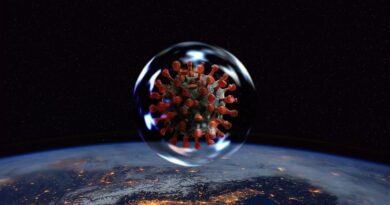 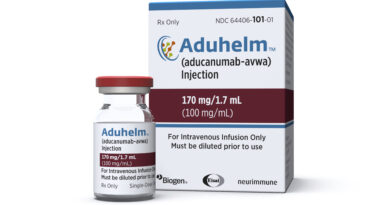