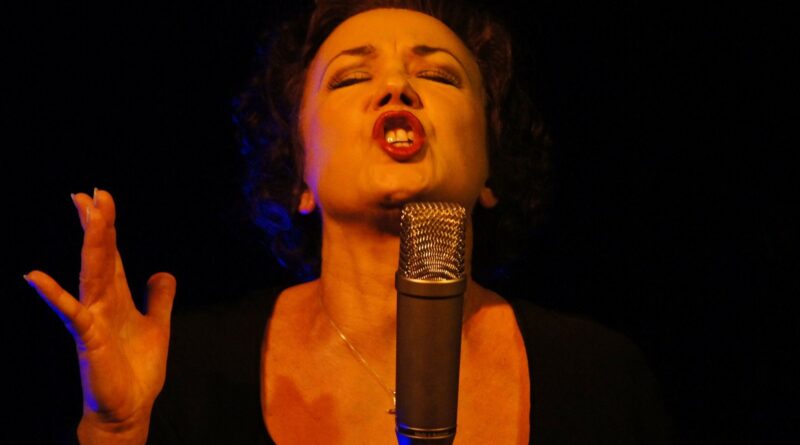 A research team at Georgia State University has identified how the brain changes when artists are in a state of “flow” and found that simply imagining improvised performances elicits the same flow-like brain states as when musicians are singing.

In the new study, published in the journal Scientific Reports, researchers recruited 21 advanced jazz musicians, who were prompted to vocalize or imagine one of the four scores from the Bebop era of jazz based on a standard 12-bar blues chordal progression while undergoing functional magnetic resonance imaging (fMRI). The multidisciplinary research team—which includes experts in mathematics, physics, music, neuroscience and computer science—then used the fMRI data to identify how a musician’s brain reconfigures connectivity depending on the degree of creativity required during jazz performances, focusing on two major brain networks: the default mode network and the executive control network.

Martin Norgaard, associate professor in the School of Music and co-author of the study, says the work provides new insight into the minds of expert jazz musicians at work.

“What’s so fascinating is that we saw very similar brain patterns and activity whether they were actually scat singing or just imagining an improvised performance,” said Norgaard.

The study builds on previous research demonstrating that subjects’ brains show lower functional connectivity during musical improvisation. The new findings reveal that improvisation is associated with a state of weak connectivity to the brain’s executive control network and to a feeling of “flow,” which allows unhindered musical creation.

“The executive control network is typically active in many tasks, including solving problems. The default mode network seems to be more active when a subject is in the resting state,” said Norgaard. “We saw that when expert musicians are improvising, the brain is interfering less with their creativity.”

The study was conducted in collaboration with the Center for Translational Research in Neuroimaging and Data Science (TReNDS), which is supported by Georgia State, the Georgia Institute of Technology and Emory University. Vince Calhoun, founding director of TReNDS and a Distinguished University Professor in Psychology and Neuroscience, said the new study allowed researchers to observe widespread and richer effects of connectivity. It is the first analysis of whole brain connectivity during vocalized and imagined real-time production of creative output.

“The brain is highly dynamic, so mapping how brain function changes over time is a much more natural way to analyze the data and capture functional patterns linked to either behavioral conditions or to resting,” said Calhoun.

As part of the team at TReNDS center, Vergara and his colleagues were able to extract signals from the brain using a non-invasive method to reduce any interference in the creative process. The team created a custom algorithm to identify the resting state networks.

“Brain imaging produces vast amounts of time-varying measurements that are difficult to parse. Pattern recognition algorithms were necessary to pinpoint the relevant brain areas involved in the creative process,” said Vergara. “We then compared the different patterns to understand the differences between performing improvisation and pre-rehearsed music.”

The study’s paradigm allows for the inclusion of expert jazz performers with many different instrument specializations, which suggests the results may be broadly applicable to all improvising musicians. Future research could adapt the same paradigm to other activities where creation happens in real time—like in performing freestyle rap or spoken-word poetry and even playing sports—potentially identifying common threads in the creative process inside the human brain.

“Now there are more specific questions we can consider, like what changes are happening in the brain while someone improvises or which different networks are involved,” said Norgaard. “That’s called dynamic connectivity, and that’s what we’re hoping to research next.” 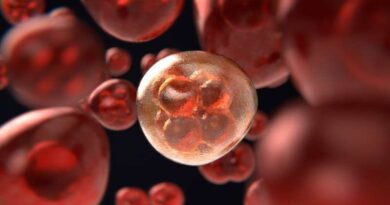 New study shows Americans take precautions against COVID-19, except where most needed

Study identifies biomarker that could help to diagnose pancreatic cancer