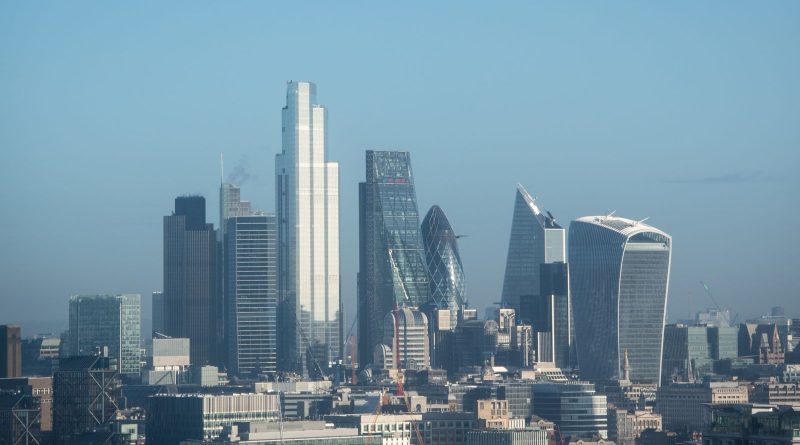 The president of the CBI has called on the prime minister to “stop hiking taxes and focus on boosting investment” in a rebuke over the increasing burdens being placed on business.

Lord Bilimoria will cite policies such as plans to increase corporation tax and national insurance in a speech to the business organisation’s annual conference.

It follows a stumbling and poorly-received address by Boris Johnson to the same conference earlier this week in which the PM veered into ruminations about Peppa Pig World.

In his speech, Lord Bilimoria – founder of Cobra beer – will say the UK can “look forward to a more confident global future by championing collaboration and competitiveness” and praises Britain’s leadership on the world stage.

He also highlights the strengths of Britain’s services export industry, as an inward investment destination and in its universities but urges against complacency.

Lord Bilimoria pointed to “steps in the right direction” including a “super-deduction” tax break for investment but highlighted “big areas where we must improve”, with Britain lagging well behind Germany and the US on research and development spending.

“But right now, we are facing a high-tax economy.”

Meanwhile, business rates “still need fundamental reform” and the burden of property tax is four times higher than in Germany and three times above the average in the OECD, a club of global economies.

“Together, this all adds up to the UK having the highest tax burden in 70 years,” Lord Bilimoria said.

“What we need is to stop hiking taxes and focus on boosting investment.”

The speech comes two days after CBI director-general Tony Danker said that the UK “feels like a branch line economy” in many areas after years of neglect in left-behind parts of the country.

That language seemed to chime with the frustration of regional leaders after the government scaled back plans for HS2 and abandoned a new Manchester-Leeds line. 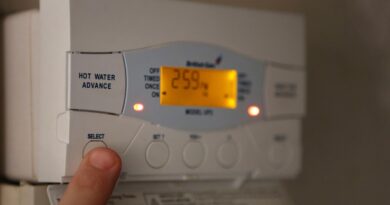 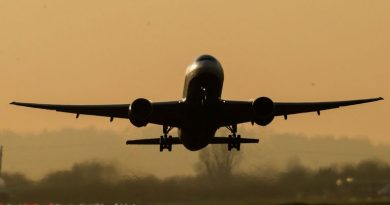