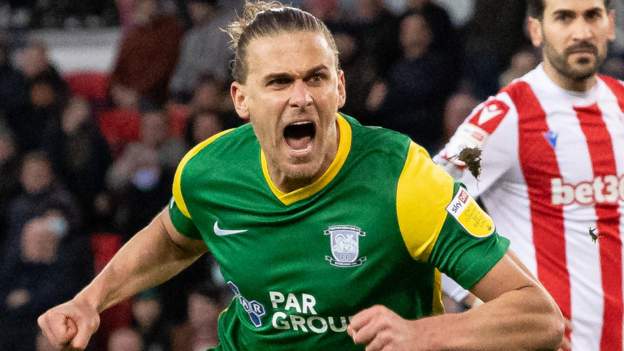 Preston came from a goal down to beat Stoke City in their first match in more than three weeks.

Ben Wilmot’s superb 30-yard strike into the top corner gave the Potters a second-half lead after a close first period.

But Preston levelled in unstoppable fashion as Brad Potts’ volley with the outside of his foot from Daniel Johnson’s cross thundered into the roof of the net from 10 yards.

The victory lifts Preston up to 14th in the Championship after two successive wins under new manager Ryan Lowe.

Stoke remain in eighth place, five points off the play-off places, having suffered a fourth loss in their last six games.

Preston were in action for the first time in 23 days after a series of Covid-19 related postponements, and the game was just a second at the helm for Lowe despite almost a month in the role.

His side had the better of the first half as Whiteman, Ched Evans and Alan Browne all had early chances before Hughes did well to clear from close range after Steven Fletcher’s 24th-minute effort.

Preston keeper Daniel Iversen had no chance with Wilmot’s opener as the Stoke defender ended a 408-day wait for a goal in spectacular style, and the Potters could have been 2-0 up but for some desperate defending as Sam Clucas and Tyrese Campbell had shots blocked.

But the lead only lasted 13 minutes, Stoke keeper Adam Davies left with little chance of saving Potts’ volley as Preston upped their intensity to worry their hosts.

Stoke substitute Alfie Doughty brought a good low save out of Iversen with 12 minutes to go, but the Potters were second best for much of the game and were made to pay when Hughes nodded in the winner to ensure Lowe kept a perfect record in charge of his new side. 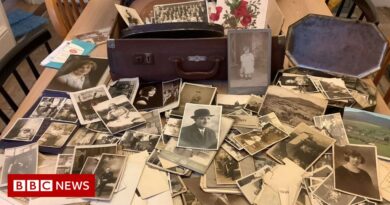 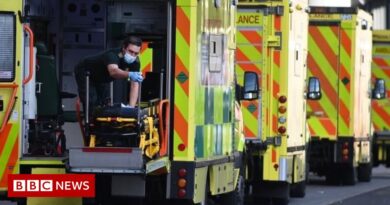 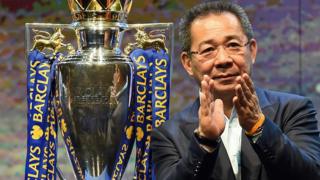