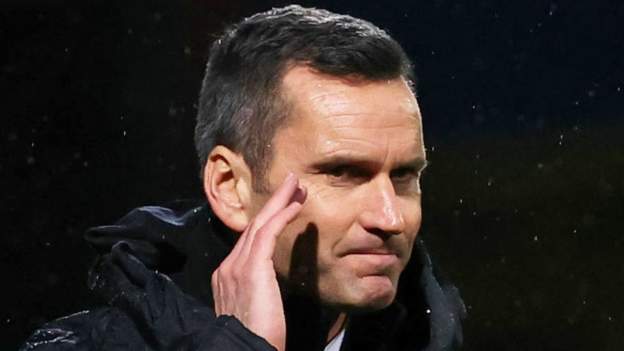 The Dons have not won in 10 games in all competitions, losing their past five matches.

“I believe he’s going to turn this around – the coaches and players will rectify the situation,” Cormack said.

“We’ve no intention of making a change so early. We need to be patient. The board and more importantly the whole player pool believe in the coaching team.

“We’re all frustrated. The last five games have been highly disappointing. We’re nine games in (to the league) with 29 games to go. Nobody said it would happen overnight.”

The former Aberdeen and Newcastle winger won three and lost three of his eight games in charge last season and started the current campaign with five wins out of six in competitions, which included progress in the Europa League qualifiers and their opening two Premiership games. 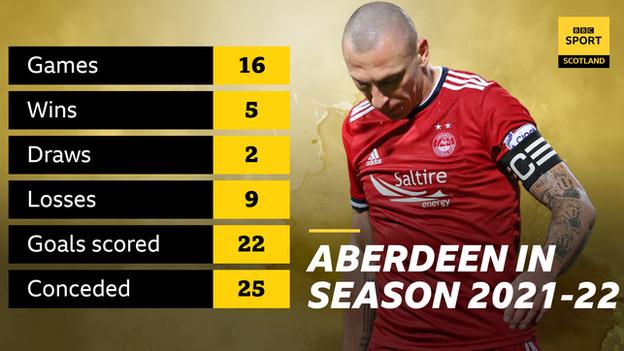 However, a League Cup defeat by Raith Rovers started their current winless run, which was extended by Saturday’s 2-1 league loss at Dundee.

Full-backs Calvin Ramsay, 18, and Jack MacKenzie, 21, have featured heavily this term and Cormack believes more will follow from the club’s academy.

And the chairman applauded other Scottish clubs who have given managers time, including St Johnstone after Callum Davidson won both of last season’s domestic cup tournaments.

“We’ve a very competitive league this year, it’s a great league with lots of competition. We made it clear that our strategy and vision was to play attacking, entertaining football and that we’d give youth a chance.

“I believe in what we’re doing. We believe in our vision and our strategy. We spend over £1m on our youth academy each year. We’ve got a conveyor belt of young players that are coming through that are going to be absolutely excellent.”

Lanarkshire murder inquiry after man found dead in his home 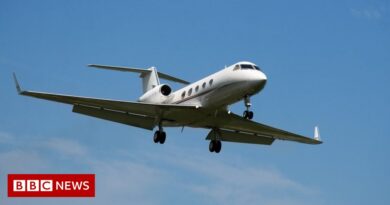 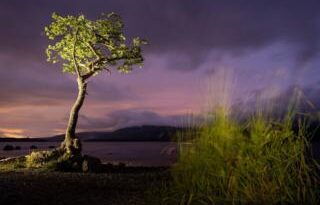