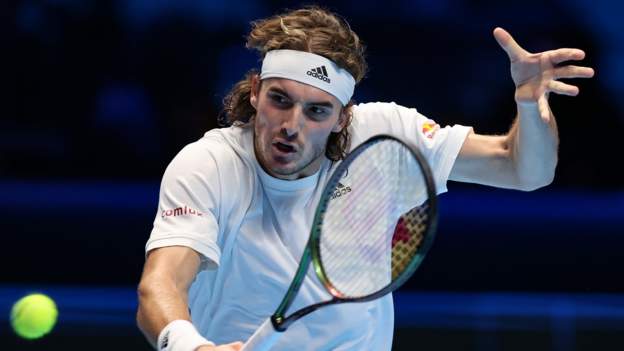 World number four Stefanos Tsitsipas says he is “focused on a healthier and happier future” after surgery on his right elbow.

The Greek, 23, withdrew from the ATP Finals after his first group game last week because of the injury.

Tsitsipas said he was looking forward to the Australian Open, which begins on 17 January in Melbourne.

“With each struggle we get an opportunity to create our own unique story,” he wrote on Facebook.

He added: “Things often get tougher before they get easier.”

Tsitsipas retired injured in his first match at this month’s Paris Masters with the injury, before pulling out of the season-ending ATP Finals following defeat to Russia’s Andrey Rublev.

He reached his first Grand Slam final at the French Open in June, where he lost in five sets to Novak Djokovic having led 2-0.

However, he lost in the first round at Wimbledon and was heavily criticised for his long bathroom breaks during his run to the US Open third round.

“Some days life is all about your dreams, hopes and visions for the future. There are also days where life is just about putting one foot in front of the other and that’s OK too,” he wrote.

“Focused on a healthier and happier future. Next stop, pre-season in Dubai two weeks from now and then looking forwards to Australia.” 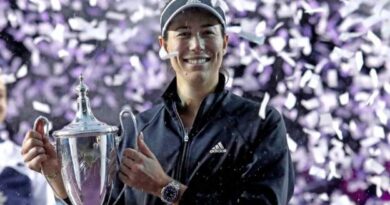