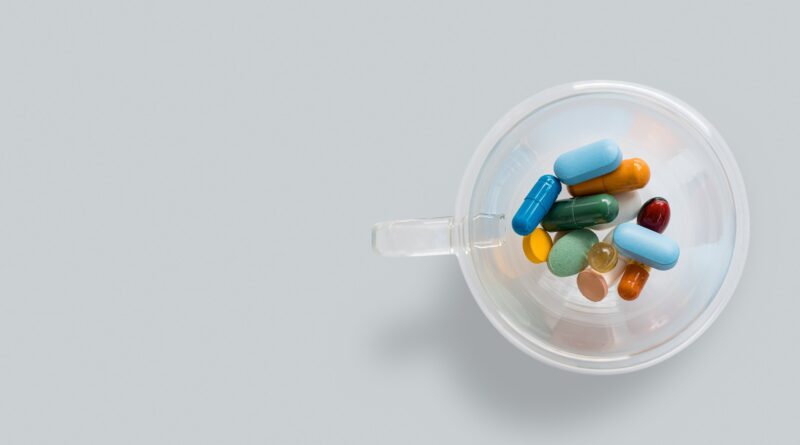 When people stop taking antidepressants after a long period of use, just over half (56%) experience a relapse within a year, compared to 39% of those who stay on medication, finds a new study led by UCL researchers.

The researchers say their findings, published in The New England Journal of Medicine, can help doctors and patients to make an informed decision together on whether or not to stop their antidepressants after recovery from a depressive episode.

The study is the first publication from a large discontinuation trial of people taking antidepressants for multiple years in primary care.

Lead author Dr. Gemma Lewis (UCL Psychiatry) said: “Prescriptions of antidepressants have increased dramatically over recent decades as people are now staying on antidepressants for much longer. Until now we didn’t know whether antidepressant treatment was still effective when someone has been taking them for many years.

“We have found that remaining on antidepressants long-term does effectively reduce the risk of relapse. However, many people can stop their medication without relapsing, though at present we cannot identify who those people are.”

The National Institute for Health Research-funded study involved 478 primary care patients in England who had been taking long-term antidepressants (citalopram, sertraline, fluoxetine, or mirtazapine) and who felt well enough to consider stopping. 70% had been taking the medication for more than three years.

In a randomized, double-blind controlled trial, half of the study participants stopped taking their medication and half continued. Those who discontinued their antidepressants were given reduced dosages for up to two months as part of a tapering regime, before being given placebo pills only.

Over the following year, 56% of participants who discontinued antidepressants experienced a relapse (a new episode of depression), compared to 39% of participants who kept taking them. Of the 56% who experienced relapse after discontinuation, only half then chose to return to an antidepressant prescribed by their clinician. The researchers say that some relapses, as well as possible withdrawal symptoms, might not have been severe enough for the person to decide they needed to return to their medication.

Those who discontinued their antidepressants were more likely to experience withdrawal symptoms. Despite this, by the end of the study, 59% of the discontinuation group were not taking antidepressants.

Dr. Gemma Lewis said: “Our findings add to evidence that for many patients, long-term treatment is appropriate, but we also found that many people were able to effectively stop taking their medication when it was tapered over two months.

“As 44% of those who discontinued their antidepressants did not relapse after a full year, our findings suggest that some patients might decide to stop their antidepressant, knowing the risk of relapse, but we recommend discussing this with your doctor.”

Senior author Professor Glyn Lewis (UCL Psychiatry) said: “Antidepressants are effective but, like many medications, are not ideal for everyone. In our study, 39% of people who continued on the medication still experienced a relapse, although stopping antidepressants increased the risk of relapse further. There are also other ways to prevent relapse that might help including cognitive behavioral and mindfulness-based therapies.”

Co-lead author Dr. Louise Marston (UCL Institute of Epidemiology & Health Care) said: “We do not yet know why some people seem able to come off their antidepressants and some cannot, so further research may help us to predict who can stop antidepressants safely.”

Paul Lanham, lived experience co-researcher, said: “Many patients taking antidepressants long term have absolutely no idea what they would be like without antidepressants. Some will not want to find out, but others will. These results show that staying on antidepressants does reduce the risk of relapse, but it does not guarantee well-being, and some people can stop antidepressants without a relapse.”

The study involved researchers from UCL, the Universities of York, Southampton and Bristol, and McMaster University (Canada).

Urgent shortage of evidence for safe withdrawal from antidepressants 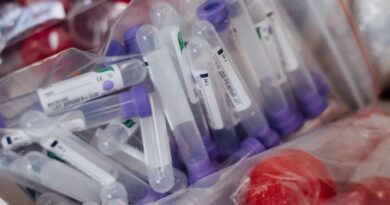