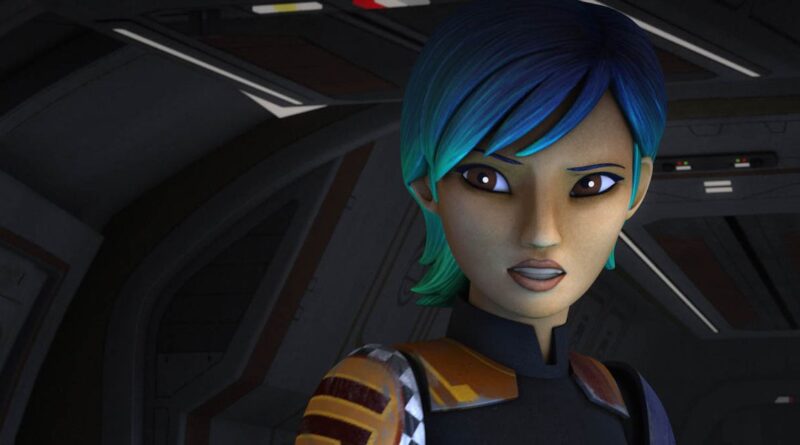 The upcoming Star Wars spinoff series about Ahsoka Tano has cast another character, with Natasha Liu Bordizzo to star alongside Rosario Dawson on the Disney Plus show, according to reports Friday. Bordizzo is reportedly portraying Sabine Wren, the main Mandalorian from the Star Wars: Rebels CGI animated series.

Dawson will star in the lead role on the live-action show after she portrayed Jedi Ahsoka Tano on The Mandalorian in 2020. Prior to that live-action appearance, the animated version of Ahsoka was introduced in the animated series Star Wars: The Clone Wars, and appeared in Rebels with Sabine Wren.

Read more: Disney Plus: Eternals, other movies and everything else to know

Though Star Wars: Ahsoka was originally expected to launch on Disney Plus around the year-end holidays this year, there’s still no release date in sight. But another Mandalorian and Star Wars spinoff, The Book of Boba Fett, is scheduled to start streaming on Disney Plus Dec. 29.

Lucasfilm and Disney Plus didn’t immediately respond to a request for comment. 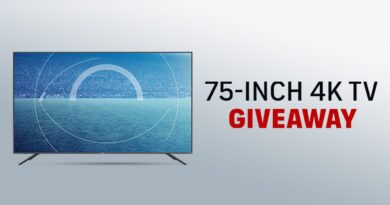 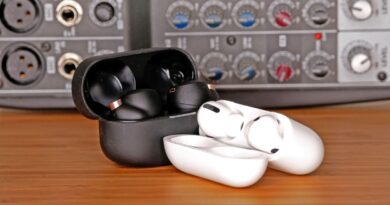 Sony WF-1000XM4 vs. Apple AirPods Pro: I used both earbuds for a month